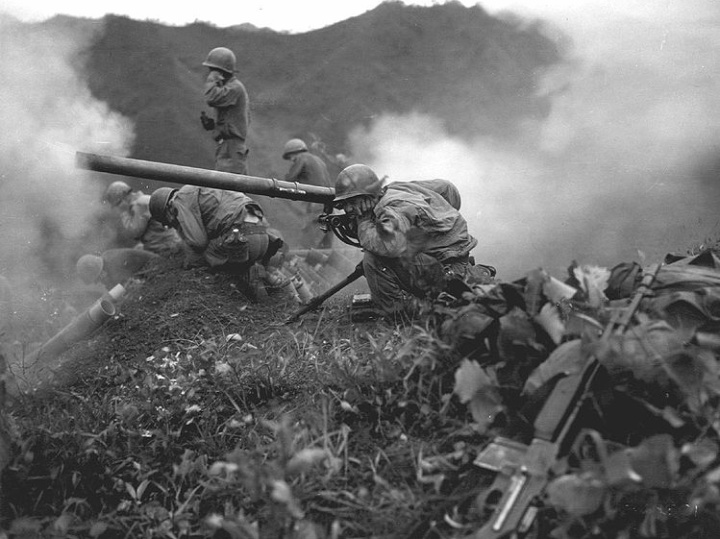 “I had fought to prove I was a man, and I was never going to give that up.”

I had fought to prove I was a man, and I was never going to give that up.
One weekday evening, as the weak winter sun gave up the fight against a bitter wind and savage little blasts of freezing rain, I sat on a bench after footy practice with Don, who played in my team. Don was tall, strong, athletic and aggressive. As our bodies steamed and cooled, we chatted about the session.

Don didn’t seem happy. He stopped talking, looked away for an age, and when he turned back I saw tears streaming down his face.

“I hate rugby,” he said. “It hurts. It’s always freezing. I really don’t like hurting other people. It’s just shit. I don’t want to do it any more.”

I was horrified. How on earth could someone with their hands on the holy grail of manliness – sporting prowess – possibly want to fling it away?

And the crying? As well as admitting to the blasphemy of weakness, Don was also guilty of unmanliness. I remember panicking, looking around to see if anyone else was witnessing this humiliating display. He was my friend, a nice guy, smart and sensitive, but I couldn’t get away fast enough. I suppose I was afraid some of the “pussy” might end up sticking to me – or, worse, that there might be some suggestion of gayness.