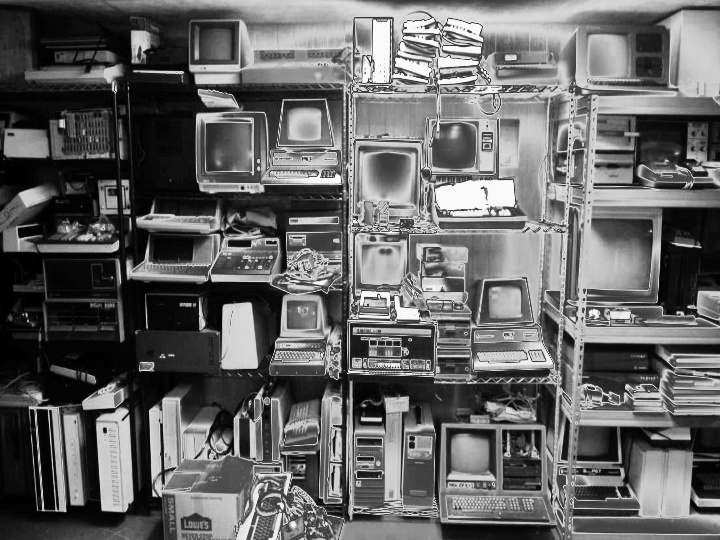 Candace Conti, now 33, was raised as a Jehovah’s Witness in Fremont, California. When she was 9, the elders in her congregation paired her with a man named Jonathan Kendrick for Saturday-morning field service. Instead of going door-to-door to preach the word of God, Kendrick would take Conti to his house and molest her, she says. She estimates this went on for about two years.

Years later, after Conti had left the Witnesses, she discovered Kendrick’s name on the federal sex-offender registry. When she went back to the elders in her former congregation to tell them about the abuse, she was rebuffed by something called the two-witness rule.

Rooted in Deuteronomy 19:15—“No single witness may convict another for any error or any sin that he may commit”—the two-witness rule states that, barring a confession, no member of the organization can be officially accused of committing a sin without two credible eyewitnesses who are willing to corroborate the accusation. Critics say this rule has helped turn Witness communities into havens for child molesters, who rarely commit crimes in the presence of bystanders.

An astonishing new report in The Atlantic has revealed the alleged existence of a decades-old database of accused pedophiles within Jehovah’s Witnesses, a sect of Christianity with more than 1.2 million members in the United States. The database, which has reportedly been kept for decades, contains up to tens of thousands of names and addresses of accused child molesters within the organization, as well as detailed reports of the specific allegations against them.

The database was allegedly prompted by a 1997 letter that leaders at the Watchtower Bible and Tract Society, the nonprofit organization that heads up Jehovah’s Witnesses, sent to all U.S. congregations. The letter contained instructions to all congregation leaders to write a report about all known predators, and send it to Watchtower headquarters in a sealed blue envelope without telling anyone, including the authorities. The letters were reportedly compiled to form a Microsoft SharePoint database of all known predators within the religious organization. (“Our policies on child protection comply with the law, including any requirements for elders to report allegations of child abuse to authorities,” Watchtower’s Office of Public Information told The Atlantic. We’ve reached out for additional comment, and will update if we hear back.)