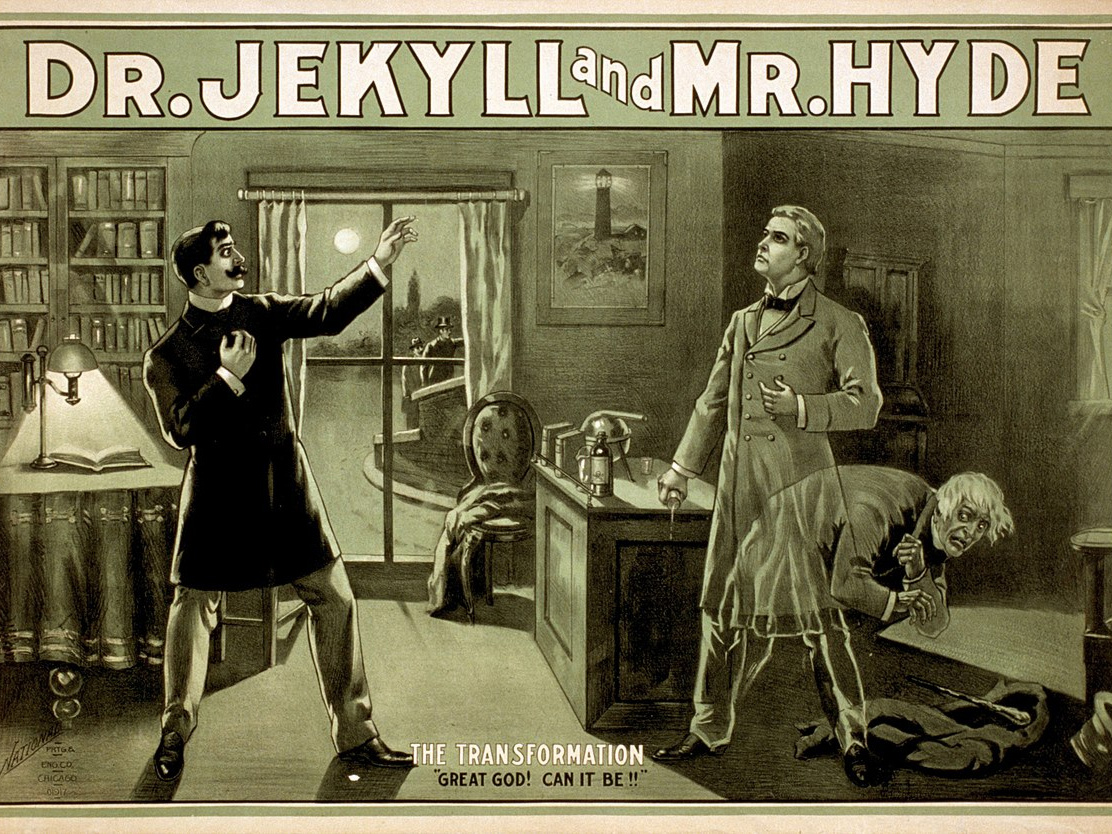 Dissociative identity disorder (previously known as multiple personality disorder) is thought to be a complex psychological condition that is likely caused by many factors, including severe trauma during early childhood (usually extreme, repetitive physical, sexual, or emotional abuse).

Dissociative identity disorder (DID) is a rare condition in which two or more distinct identities, or personality states, are present in—and alternately take control of—an individual. Some people describe this as an experience of possession. The person also experiences memory loss that is too extensive to be explained by ordinary forgetfulness.

DID was called multiple personality disorder up until 1994, when the name was changed to reflect a better understanding of the condition—namely, that it is characterized by a fragmentation or splintering of identity, rather than by a proliferation or growth of separate personalities. The symptoms of DID cannot be explained away as the direct psychological effects of a substance or of a general medical condition.

DID reflects a failure to integrate various aspects of identity, memory, and consciousness into a single multidimensional self. Usually, a primary identity carries the individual’s given name and is passive, dependent, guilty, and depressed. When in control, each personality state, or alter, may be experienced as if it has a distinct history, self-image and identity. The alters’ characteristics—including name, reported age and gender, vocabulary, general knowledge, and predominant mood—contrast with those of the primary identity. Certain circumstances or stressors can cause a particular alter to emerge. The various identities may deny knowledge of one another, be critical of one another, or appear to be in open conflict.