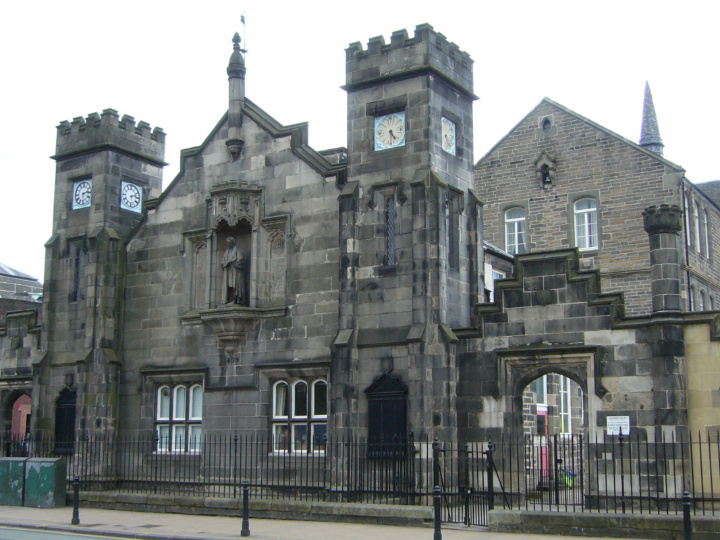 In February 1787 he went out to India and went ashore at Madras, where he stayed for 10 years. He became chaplain to a number of British regiments and gave a course of lectures. In 1789 he was appointed superintendent of an orphan asylum for the illegitimate and orphaned sons of officers. He claimed to see some Malabar children teaching others the alphabet by drawing in sand and decided to develop a similar method, putting bright children in charge of those who were less bright. He was opposed to corporal punishment and used a system of rewards.[3]

In Bell’s adaption of the Madras, or monitorial system as it later came to be known, a schoolmaster would teach a small group of brighter or older pupils basic lessons, and each of them would then relate the lesson to another group of children.[4]

He was a careful man and accumulated considerable wealth. In August 1796 he left India because of his health and published an account of his system, which started to be introduced into a few English schools from 1798/99, and he devoted himself to spreading and developing the system. He served as a priest in Edinburgh for a short time and married Agnes, daughter of a Dr George Barclay in December 1801. He was then appointed Rector of Swanage in Dorset and established a school there to teach straw-plaiting to girls and also using his system to teach infants. He and his wife adopted the new discovery of vaccination for smallpox and personally successfully vaccinated very many people in the district. However his marriage was unsuccessful and a decree of judicial separation was granted in 1806.[5]