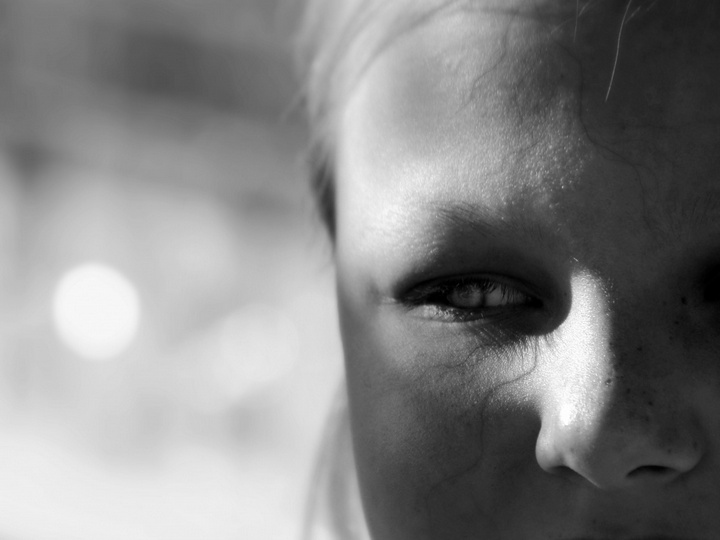 12 years with Shaw was not a relationship ― but sexual abuse.


In fact, this strange encounter on the lawn was just the beginning of a long period of grooming and emotional manipulation, Cahill said. She didn’t realize until much later that the 12 years of history she had with Shaw was not a relationship ― but sexual abuse.

“She stole from my body, my mind and my soul,” Cahill, now 66, told HuffPost. “The woman was a thief who did not keep her vows.”

For over a year, the Roman Catholic Church has faced a reckoning over the crime of clerical sexual abuse. Catholics are once again demanding answers about bishops’ mishandling of abuse allegations, after high-profile scandals in the U.S., Australia and Chile toppled prominent figures. In response to this renewed call for transparency, Pope Francis acknowledged for the first time ever this February that nuns have been victims of sexual abuse by priests and bishops. Nuns from across the world have come forward to share their stories and demand change.

But stories like Cahill’s, about nuns being the perpetrators of sexual violence, have largely been lost in this new wave of accountability. Although abuse allegations against “women religious,” meaning nuns and Catholic sisters,are rarer than allegations against priests or monks, Cahill and other survivors of nun abuse are convinced that there are more stories out there. But because of gender stereotypes about female perpetrators of abuse, it is much harder to see the broader picture.