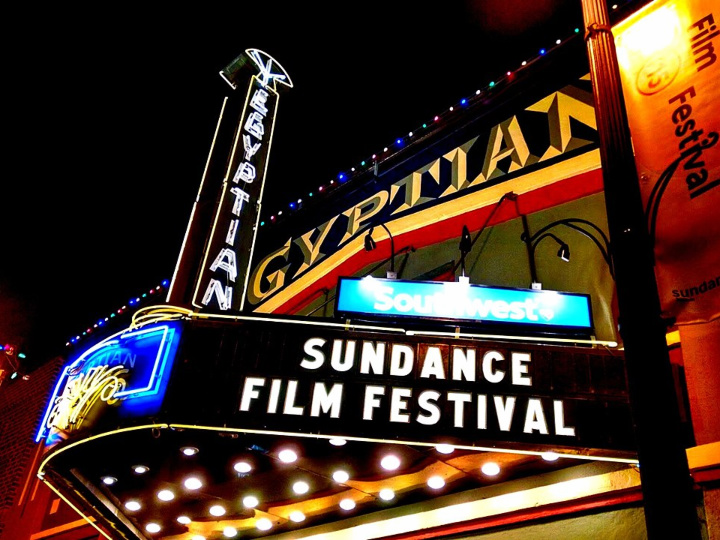 Wikipedia
In January 2019, the Jackson estate issued a press release condemning the film, saying: “The two accusers testified under oath that these events never occurred. They have provided no independent evidence and absolutely no proof in support of their accusations.”[8] Despite protests by Jackson fans, the Sundance Film Festival issued a statement that it would not withdraw the film.[9] Reed said: “I believe anyone who watches this film will see and feel the emotional toll on the men and their families.”[10] At the Sundance premiere, Robson and Safechuck received a standing ovation. They said they had received death threats from Jackson fans.[11] In the Guardian, several journalists predicted that Jackson’s music would be reassessed following the documentary.[12]

In February 2019, the Jackson estate petitioned a court to compel HBO to cooperate in arbitration regarding its plan to broadcast the film. HBO cannot be sued for defamation, as Jackson is dead; instead, the estate claims HBO violated a 1992 agreement to broadcast Jackson’s concert film Live in Bucharest: The Dangerous Tour, when HBO agreed never to “disparage” Jackson’s public image.[13] On the day of the HBO Leaving Neverland broadcast, the Jackson estate released the concert on YouTube.[14]

On February 27, 2019 The Southern Christian Leadership Conference wrote a letter to HBO asking the network to reconsider airing Leaving Neverland explaining that “These same allegations, when raised in trial in a court of law during Michael Jackson’s lifetime, affirmed his innocence”.[15] Actor Corey Feldman, who was friends with Jackson during Feldman’s childhood, said that Jackson did not act inappropriately towards him, and called the documentary “[one-]sided.”[16]

Critical response
On Rotten Tomatoes, Leaving Neverland holds an approval rating of 96% based on 56 reviews, with an average score of 7.68/10. Its consensus states: “Crucial and careful, Leaving Neverland gives empathetic breadth and depth to the complicated afterlife of child sexual abuse as experienced by adult survivors.”[17] On Metacritic, it holds a weighted average of 85 out of 100, indicating “universal acclaim,” based on 20 reviews.[18]

In Entertainment Weekly, Kristen Baldwin gave the film a B grade. She criticized it as “woefully one-sided” and concluded: “As a documentary, Leaving Neverland is a failure. As a reckoning, though, it is unforgettable.”[19] In The Hollywood Reporter, Daniel Fienberg wrote that Leaving Neverland “is nearly as much about the 20+ years during which Robson and Safechuck held onto secrets or even lied and covered up the truth — and the damage that can do — as it is about the alleged crimes themselves.” He concluded that “it’s doubtful you’ll feel exactly the same after watching”.[20] The Daily Telegraph awarded it five out of five, describing it as “a horrifying picture of child abuse”.[21]

David Fear wrote in Rolling Stone: “By offering these men a forum, this doc has clearly chosen a side. Yet the thoroughness with which it details this history of allegations, and the way it personalizes them to a startling degree, is hard to shake off.”[22] IndieWire’s David Ehrlich wrote that the film was “dry” and “hardly great cinema”, but that it was “a crucial document for a culture that still can’t see itself clearly in Michael Jackson’s shadow”.[23]

Alissa Wilkinson described the documentary as “a devastating case against Michael Jackson” that “may forever change the legacy of the pop icon.”[24]