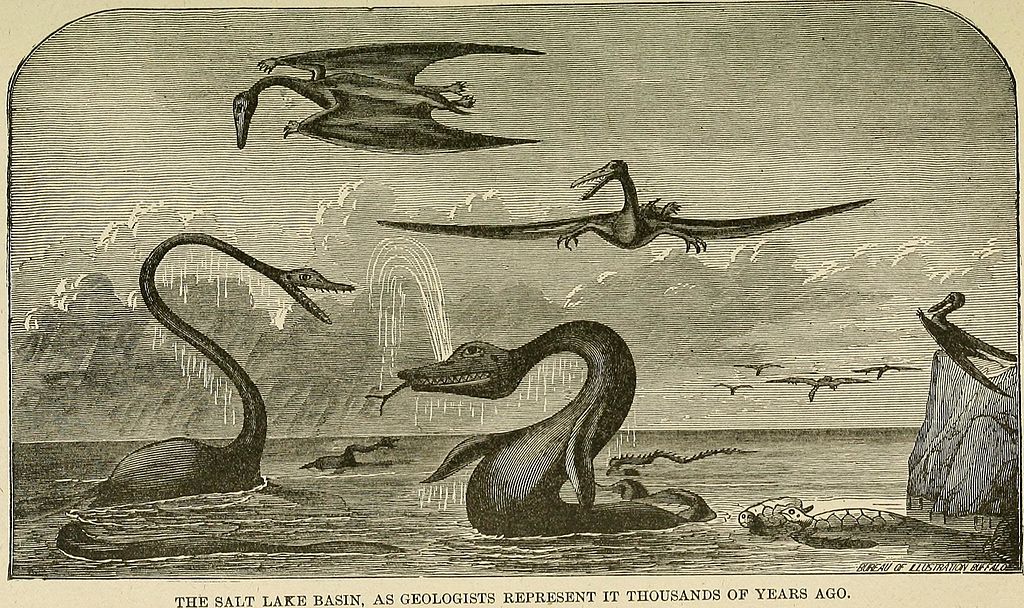 Vanity Fair: “Especially for male victims”, he said, “it has to be on their terms”

Both Robson and Safechuck previously testified under oath that Jackson never touched them, but there is good reason to believe they are telling the truth now. Ron Zonen, a prosecutor in the 2005 trial who has tried many sex-abuse cases, told me he understood why Wade Robson and Jimmy Safechuck came out when they did, instead of “when we needed them.” Especially for male victims, he said, “it has to be on their terms. They finally decide to disclose when the pain becomes unbearable and it’s not going to get better until they talk to somebody and tell the truth about it.”

10 undeniable facts about the sexual-abuse allegations against Michael Jackson.

1. There is no dispute that, at age 34, Michael Jackson slept more than 30 nights in a row in the same bed with 13-year-old Jordie Chandler at the boy’s house with Chandler’s mother present.