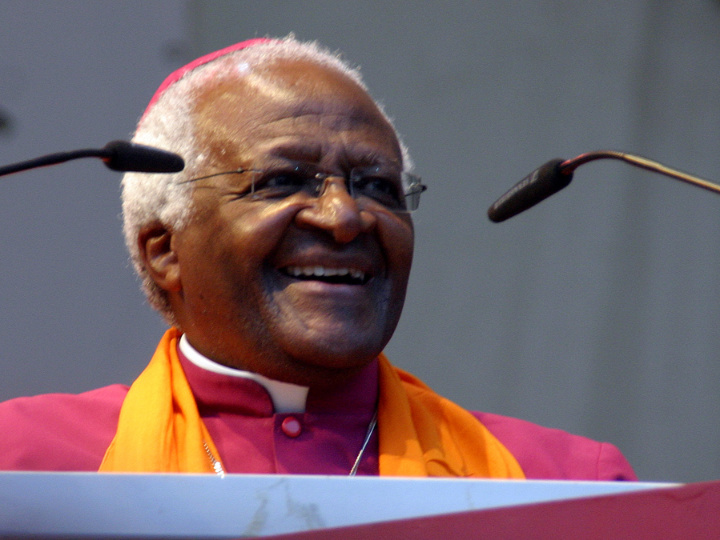 The power of being neutral

At home in South Africa I have sometimes said in big meetings where you have black and white together: ‘Raise your hands!’ Then I have said: ‘Move your hands,’ and I’ve said ‘Look at your hands – different colors representing different people. You are the Rainbow People of God.’Sermon in Tromsö, Norway (5 December 1991)

It can be incredibly enlightening and freeing to treat people with the same neutrality we treat our iPhones. Not because they are the same, but because seeing them that way can help us shed bitterness and accomplish more. If, just like we would with an inanimate object, we try to learn the natures of those around us and get an idea of how they will react to conditions around them, we will be better equipped to cooperate for mutual benefit.

Sure, people have motives, but ascribing motives and assuming intentions are often hindrances to productive relationships. Whether or not it’s for good reason, if you know a person gets angry every time you say X, rather than begrudge them this habit, adapt. Learn to navigate the world of human relationships with the same judgement-free attitude you do the non-human world. People have natures. They’ll act in accordance with them. Don’t hold it against them — learn it, know it, expect it, and work with it.

There are certainly times when some kind of confrontation or intervention is required. There are times when working around a person’s modus operandimay be worse than trying to help them see the need to change it. I think these times are rare and only really worth it when a kind of standing invitation to do so exists in the relationship.