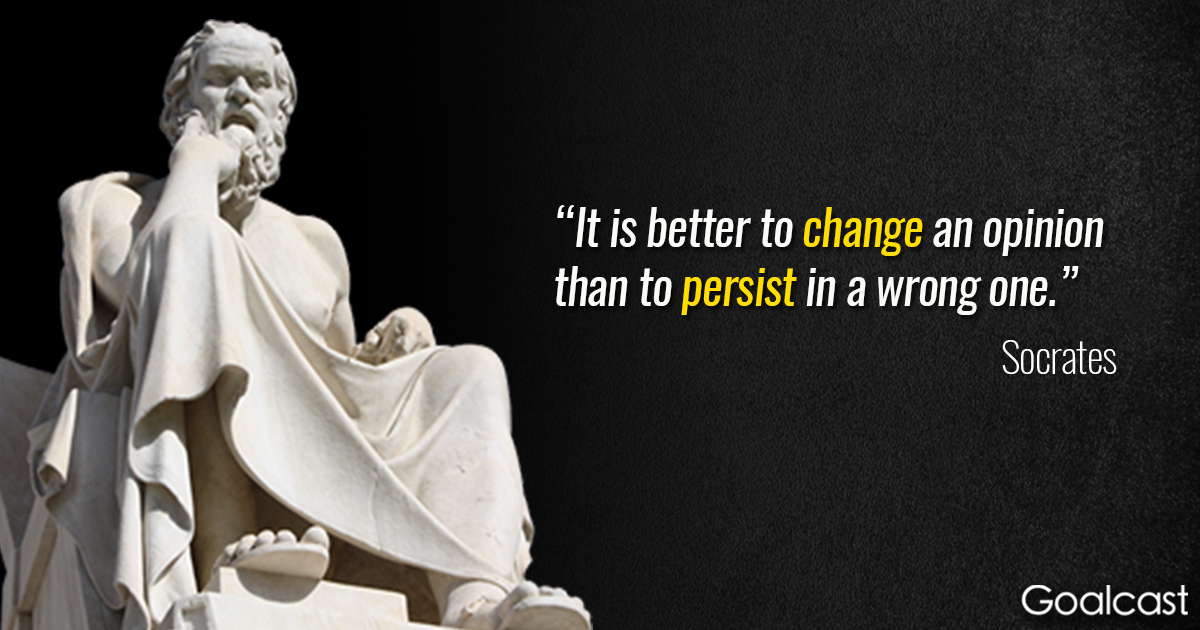 The two-part documentary aired in New Zealand on Sunday and Monday, in which Wade Robson and James Safechuck detailed their alleged experiences being sexually abused by Michael Jackson as children.

He said he and others in the profession had “definitely noticed more people calling to make appointments on Monday and Tuesday” after each part of the documentary had aired on TVNZ 1.

2019-03-14
Previous Post: Grooming less of an individual but a whole culture
Next Post: Dehumanization is a mental loophole..