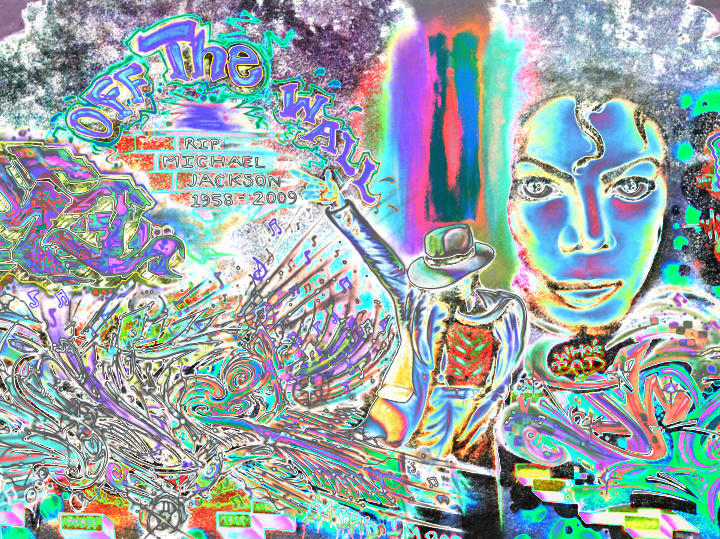 Grooming less of an individual but a whole culture

And the prominence of these men, across different worlds and eras, has traditionally been a part of their camouflage. It seemed to me, after watching Leaving Neverland, that the biggest grooming project was less of any one individual than of a culture as a whole. Most of us are primed to believe that a powerful man is more likely to be telling the truth than his nobody accuser, even though he has so much to lose. Revisiting child abuse allegations against Jackson from 1993 and again from 2004 brought on an almost out-of-body experience. All that footage of him wandering around holding 10-year-old boys’ hands; the admission that he slept in a bed with them; the way he got older but the age of his “friends” never did. It was hard to condemn the two mothers in the film when their faith in Jackson’s innocence – or at least their doubt in his guilt – had been shared by the rest of the world.

One did blame them, though, of course. While the fathers in the film floundered on the sidelines, it was the mothers Jackson zeroed in on and his techniques pertained, in the first instance, as much to these women as to their young sons. Both James Safechuck and Wade Robson’s mothers talked of the separate relationship they thought they had with Jackson, how he courted them in their own right; and although they both spoke of it as a mother-son thing, it was clearly a matter of seduction. Meanwhile, he was teaching their sons to hate their mothers and distrust women in general.