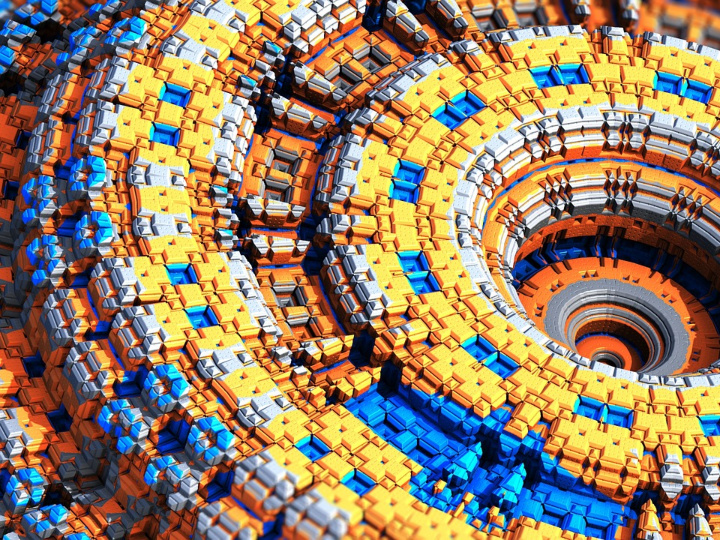 Image by Pete Linforth from Pixabay

Complex post-traumatic stress disorder (C-PTSD; also known as complex trauma disorder)[1] is a psychological disorder that can develop in response to prolonged, repeated experience of interpersonal trauma in a context in which the individual has little or no chance of escape. C-PTSD relates to the trauma model of mental disorders and is associated with chronic sexual, psychological and physical abuse and neglect, chronic intimate partner violence, victims of kidnapping and hostage situations, indentured servants, victims of slavery and human trafficking, sweatshop workers, prisoners of war, concentration camp survivors, residential school survivors, and defectors of cults or cult-like organizations.[2] Situations involving captivity/entrapment (a situation lacking a viable escape route for the victim or a perception of such) can lead to C-PTSD-like symptoms, which can include prolonged feelings of terror, worthlessness, helplessness, and deformation of one’s identity and sense of self.[3] C-PTSD has also been referred to as DESNOS or Disorders of Extreme Stress Not Otherwise Specified.[4]

Researchers concluded that C-PTSD is distinct from, but similar to, PTSD, somatization disorder, dissociative identity disorder, and borderline personality disorder. [5] Its main distinctions are a distortion of the person’s core identity and significant emotional dysregulation.[6]

A number of scientific developments have improved the understanding of complex PTSD. Thanks to growing interest and funding for neuroscience and neurobiology, there has been an explosion of scientific imaging tools, such as Functional magnetic resonance imaging and electroencephalography, that have allowed scientists to peer inside the brains of complex PTSD patients. The scans have allowed scientists to determine which parts of the brain are impacted by prolonged trauma, an advancement useful to trauma therapists hoping for possible cures.

Still, misdiagnosis remains common and affects the success rate of psychological treatments, according to Van der Kolk. Complex PTSD usually requires different treatments from those given to patients with BPD. Sexual abuse should be treated with some form of trauma-related therapy, Van der Kolk says, while BPD requires learning to control one’s aggressive urges, improve one’s relationship with others, moderate difficult emotions and compulsive behaviours.

Once misdiagnosis occurs, a patient can face stigma from the public and healthcare professionals. In a 2015 study in British Journal of Clinical Psychology, an actor was videotaped having a panic attack. When doctors were told she had BPD (she didn’t), they rated her problem as worse and gave her less hope for recovery.

2019-03-29
Previous Post: Newshub: ‘It’s outrageous’: Amazon pulls ‘paedophilic’ children’s clothing after complaints
Next Post: What are some of the warning signs of sexual abuse?