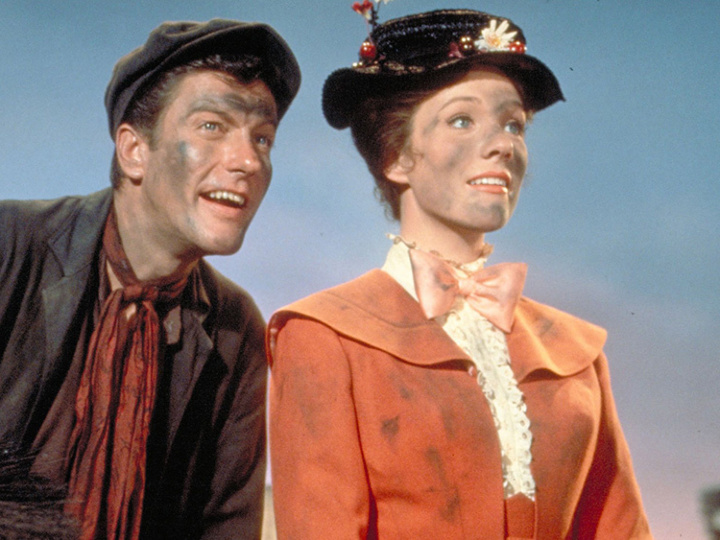 A US academic has caused controversy online after labelling the Disney classic Mary Poppins racist.

Professor Daniel Pollack-Pelzner wrote a piece to the New York Times claiming the nanny Mary Poppins, played by Julie Andrews, “shamefully flirts with blackface” in the scene where she dances with Dick Van Dyke’s Bert on the rooftop to the song Step in Time.

“When the magical nanny accompanies her young charges, Michael and Jane Banks, up their chimney, her face gets covered in soot, but instead of wiping it off, she gamely powders her nose and cheeks even blacker,” the English and gender studies professor at Oregon’s Linfield College writes.

2019-02-14
Previous Post: Definition and the truth about the rape of men
Next Post: MSA: What is peer support ?