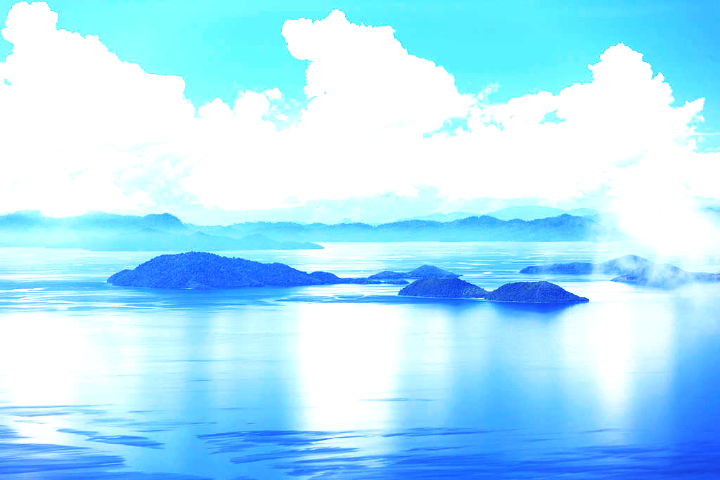 CDC: men 60+ most likely to die by suicide

We also know that men over the age of 60 are those most likely to die by suicide. Some of this may be a response to chronic pain and declining health. But many of these deaths are no doubt an indictment of how we treat older men and older people in general. Namely that as their bodies and virility are in decline, they feel unwanted in a world that wants and privileges young, able bodies. Add to that the social isolation of elderly men in many parts of the world relative to women. An AARP national surveyin the U.S. indicates that 1 out of every 3 adults over the age of 45 now report feeling lonely, whereas only 1 out of every 5 adults reported feeling lonely 10 years ago; another study in Germany finding single men more likely to report feeling lonely than single women—an increasing challenge given decreasing rates of marriage and cohabitation. In short, the trend is for men to become even lonelier or at least more likely to live alone, factors that also influence suicide outcomes. The conclusion we can take from this is that men, by being emotionally cut off from themselves and others, are at risk.