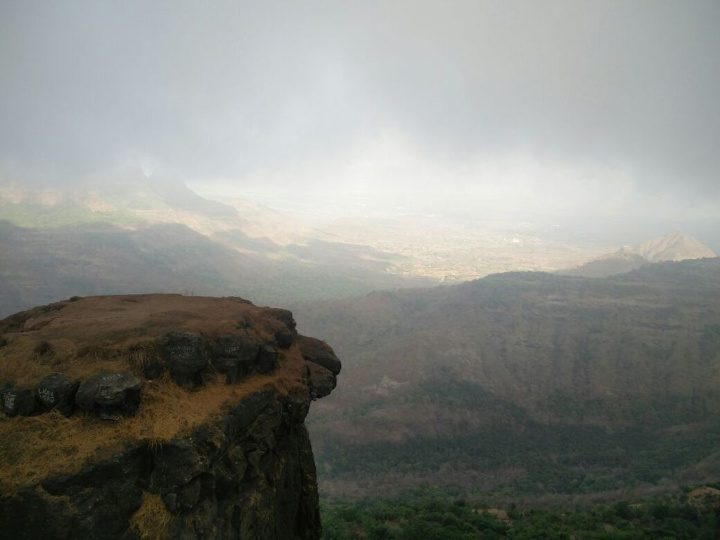 Abuse infiltrated every part of her being

That abuse infiltrated every part of Giddy’s being, shaped how she viewed the world and dominated the parenting of her five children.

No-one was going to hurt her kids like she had been hurt – she became fixated on keeping them safe.

“I’d have to set out all these structures and plans…my girls always had to wear bike-shorts under their skirts,” she said.

“I had to explain to them why it was this way for me.”

“Crazy and exhausted”, she’d had enough and so, about 15 years ago, she began her fight for peace.

Working with psychologists, she learned to accept her past and, for the first time, began to see her worth.

“I feel empowered knowing that I’ve come through this stuff,” she said.