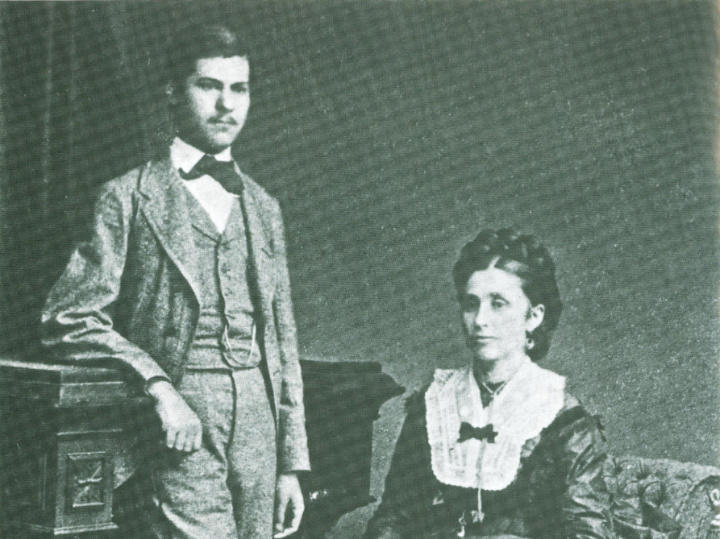 
Benatar acknowledges that the sexism against women and girls (which he calls first sexism) is still a more severe problem in most parts of the world. However, he argues that, contrary to popular belief, men and boys can also be subject to discrimination. For example, he discusses state policies and/or social norms that primarily encourage men, but rarely women, into military conscription and combat, causing millions of men to die or suffer physically and psychologically. In those few countries where women are conscripted, such as Israel, women are treated much more leniently. According to him, men are also victims of domestic violence and sexual assault, but state institutions and society in general take such violence less seriously because of the prevailing attitudes towards men, such as the belief that men are fearless, sustain greater pain, and are more capable of self-defence. He cites a study which showed that ‘clinical psychologists were more likely to hypothesise sexual assault in females than males’ (p.37). He also quotes some studies which show that females are likely to be treated more leniently than males when being sentenced by the court system, and when the victim is female, the offender is more likely to be arrested. However, one may argue that reducing the causes for these differences only to sex of the victim/offender is misleading, because many other variables such as age, colour, ethnicity, history of prior offenses, and the severity of the crime also influence arrest and sentence system. Benatar argues that sexual assault is underreported in case of both sexes; but the reporting rate is even lower when the victim is male, and if reported, people are less sympathetic to male victims. A study on sexual harassment in the US prison system found that ‘the sexual coercion incidence rate for males was 22%, while for females it was 7%’ (p.39). However, one may object that often men themselves are perpetrators of sexual assault on males, not females.