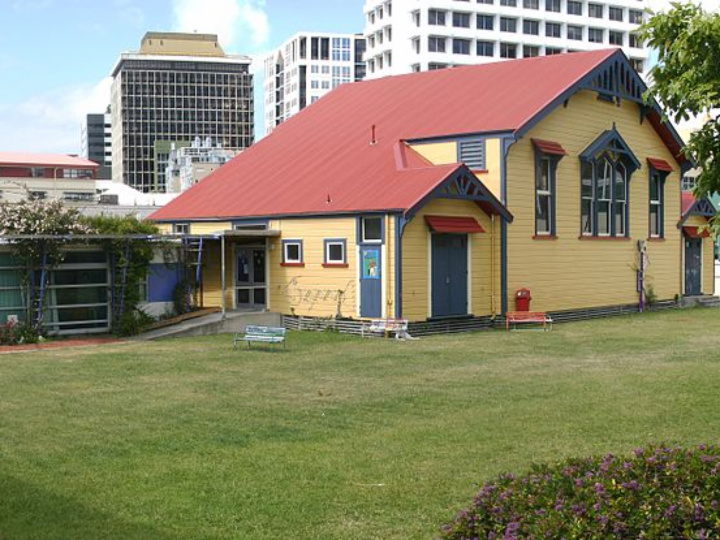 Ministry of Education data shows that the number of male teachers in early childhood has jumped from 129 in 2005 to 494 at last count in 2014.

But a researcher who has worked on the issue for 25 years, Dr Sarah Alexander, says men still make up only 2 per cent of early childhood teachers – less than their 2.3 per cent share in 1992.

The male share dropped to a low of 1 per cent in 2005 before recovering to 2 per cent in 2014 – a “disappointing” result that Alexander puts down to “persistent sexism”.