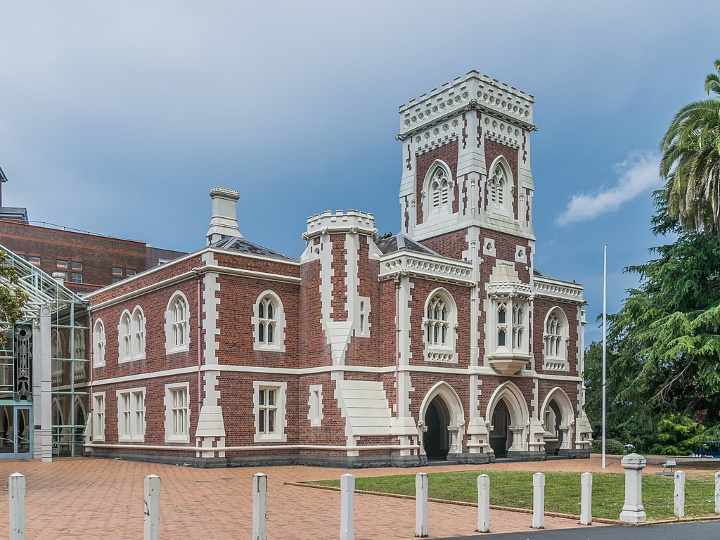 Sexual assault is any unwanted sexual contact. This includes sexual contact made by opportunity (e.g. you were intoxicated and could not say no), coercion, intimidation, threats or the use of force. It is important to remember that sexual assault takes many forms, some of which do not involve penetration. Grabbing someone’s breasts, genitals or buttocks is sexual assault, so is someone making you touch them for a sexual purpose. You have been sexually assaulted if someone forces you to kiss or fondle them, to have anal, oral, or vaginal intercourse or to participate in any other type of sexual activity without your consent.

In the long term, some of these effects may persist and other effects may include; disturbed sleep patterns, nightmares, insomnia, loss of appetite, stomach pains and gastrointestinal or gynaecological issues.

2019-01-23
Previous Post: Not every relationship can withstand the whole truth
Next Post: When grief is all you have left