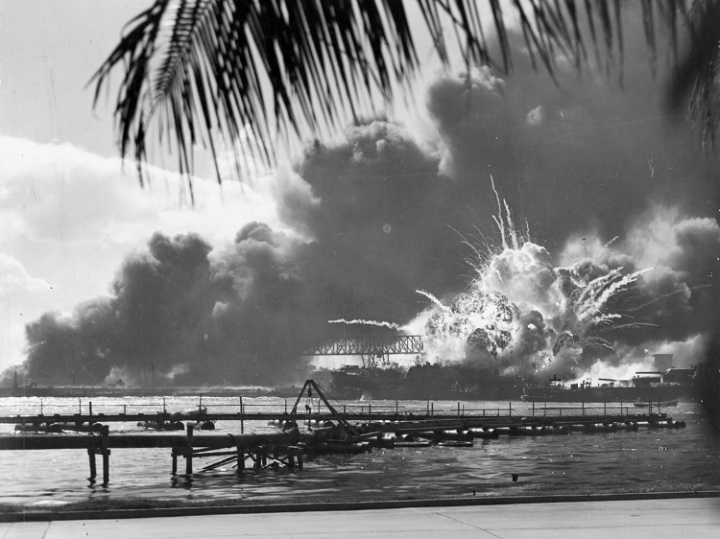 The Myth of Toxic Maculinity

“Toxic masculinity is more of a sign of lack of self-worth and self-respect,” psychotherapist Hanalei Vierra, who’s counseled men for over three decades, told Fatherly. “Underneath all that instability and anger is a wounded little boy who was never taught to value his authentic and genuine experience of himself.”

“It matters less what you believe and more what the cultural rewards and punishments are,” Vandello says.

Aside from the uncertainties of masculinity, what clinicians and social scientists overwhelmingly agree on is that making manhood the enemy may not be a constructive way to push for change. The floating of the term “toxic masculinity” has a tendency to start vicious cycles rolling downhill. Why? It is itself an affront to masculinity and, as such, a pretty lousy means of striking up a constructive conversation. Proving this is not hard. One only needs to try to participate in a discussion about gender on Twitter.