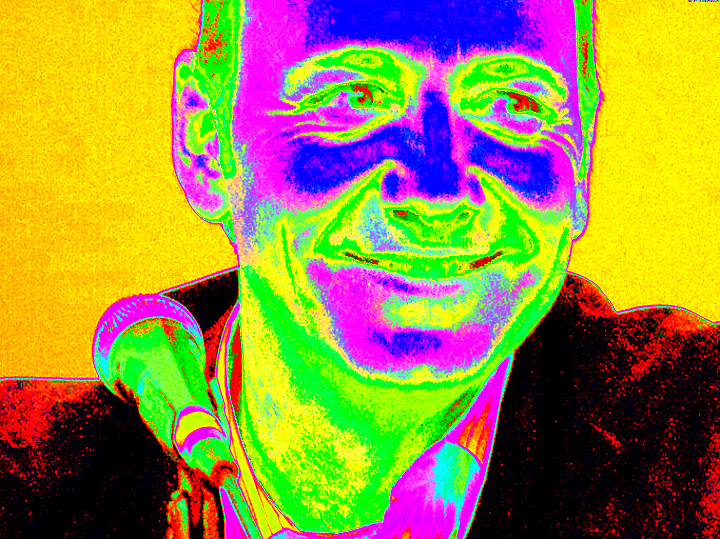 She added: “Give me a man who is honest about his sexuality and at some point he will say that he has had a sexually damaging experience in his life. It’s not bad sex that they don’t enjoy, it’s the sex they don’t want. It’s sex that involves the abuse of power.”

And Jones is sure to trigger outrage with her claim that women are just as likely to be abusers as men.

“We really have to get over this idea that women are not sexually abusive. They are victims but sometimes they are also perpetrators,” she said.