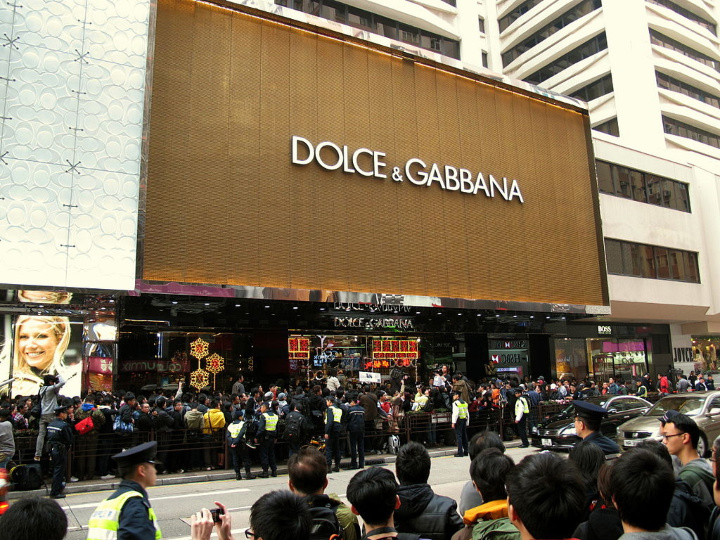 The Chinese model featured in a Dolce & Gabbana ad campaign accused of racism has said the controversy almost ruined her career.

Widely seen as offensive it led to a severe backlash in China with several retailers pulling the brand’s products.

Ms Zuo said she felt “guilty and ashamed” but asked for understanding.

Following her statement on Chinese social media network Weibo, the debate has flared up again with some people saying they hope that she can continue her career as a model and that they understand her hands were tied working with D&G.