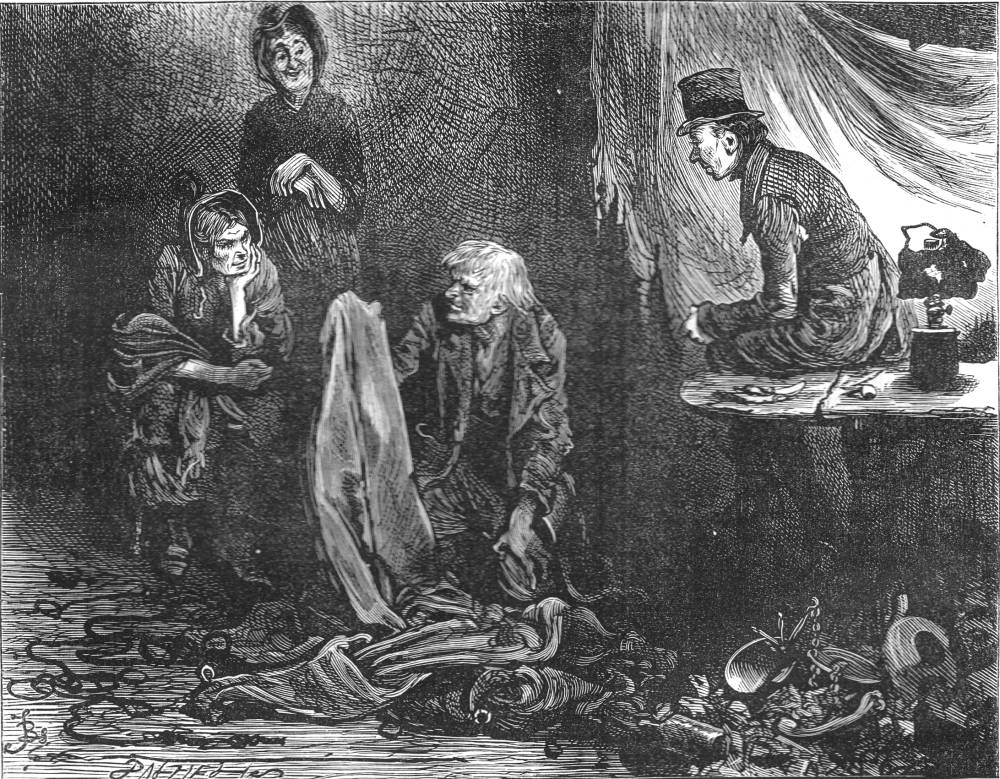 And, because we had previously shown that nearly one million incidents of sexual victimization happen in our nation’s prisons and jails each year, we knew that no analysis of sexual victimization in the U.S. would be complete without a look at sexual abuse happening behind bars. We found that, contrary to assumptions, the biggest threat to women serving time does not come from male corrections staff. Instead, female victims are more than three times as likely to experience sexual abuse by other women inmates than by male staff.