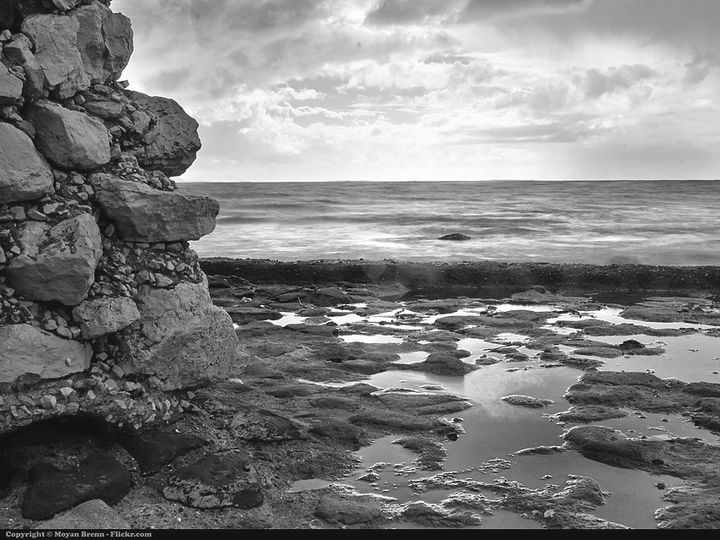 You can’t argue with someone who says they’re lonely

Everyone feels lonely from time to time, but for some, loneliness comes far too often. Feeling lonely can plague many people — including the elderly, people who are isolated, and those with depression — with symptoms such as sadness, isolation, and withdrawal. Loneliness can strike a person who lives alone or someone who lives in a house filled with people. “Loneliness is subjective,” says Louise Hawkley, PhD, a research associate in the psychology department at the University of Chicago. “You can’t argue with someone who says they’re lonely.”

Do something — anything. In depression treatment there’s a theory called behavioral activation, which is a clinical way of saying, “Just do it.” If you’re feeling lonely and want to change it, any small step you take — even striking up a casual, friendly conversation with the barista at your corner café — is a good move.

2018-10-10
Previous Post: What happens to your body when you’re heartbroken ?
Next Post: We evolved to experience social rejection in the same way as physical pain.