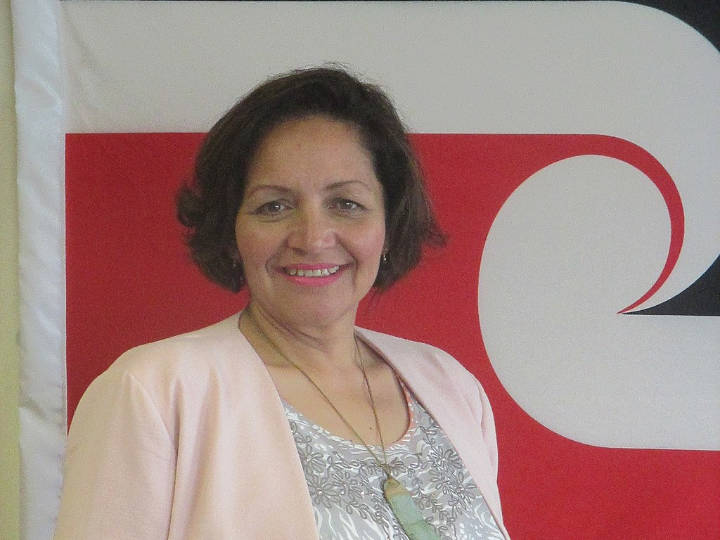 We should lift the scab on sexual abuse

The Government should use this opportunity to look into the failings of the state to respond to institutionalised abuse. That would open up the inquiry to look at all institutions that failed in their responsibility to care for their children, and the governmental response once they knew about the abuse. That, in turn, would allow us as to take the necessary measures to change what we do in the future to reverse the sickening levels of abuse in our nation.

New Zealand has had a steady increase in abuse statistics over time. In 2016, 20 percent of girls and 9 percent of boys in New Zealand reported unwanted sexual touching or being forced to do sexual things. I have listened to the heartbreaking stories of the survivors of state abuse. The intergenerational impact of this abuse directly contributes to the rising incidence of it.