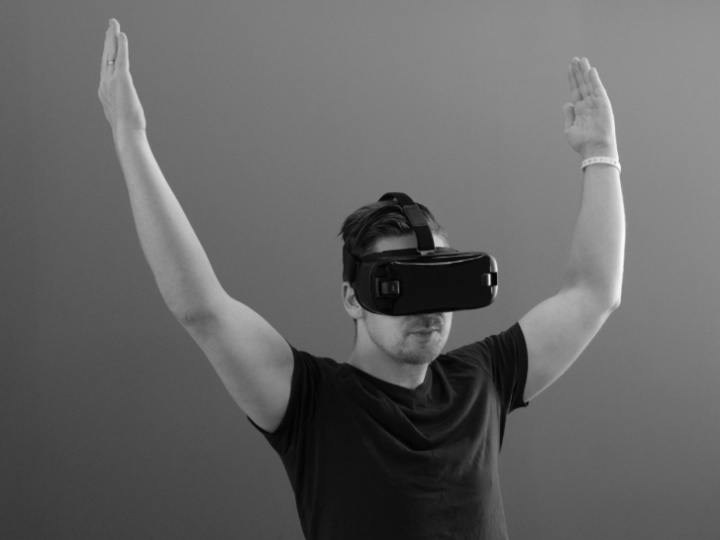 Clinical researchers in Emory’s Veterans Program will study the use of virtual reality exposure therapy to treat people suffering from posttraumatic stress disorder (PTSD) due to military sexual trauma.

The virtual reality exposure therapy system, called BRAVEMIND, has been used to treat combat-related PTSD in veterans of Iraq and Afghanistan with positive results. The system allows participants to be exposed to virtual environments in a head mounted video display that attempts to match scenes described by the veteran. Previous studies found PTSD symptoms significantly improved from pre-to post-treatment in as few as six sessions.