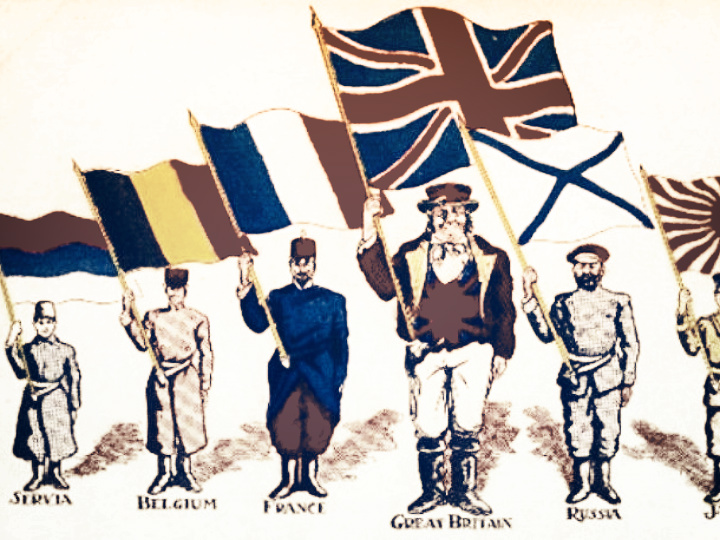 The Danger of Imprecise Thought and Casual Racism

Mitchell said the bill essentially meant refugees and migrants had to sign up to New Zealand values or be “sent home”.

Mitchell told the Herald that the intention of the bill, which will be discussed by the party’s caucus now that it had been passed by delegates, was to ensure that migrants and refugees knew that when they came to New Zealand they were signing up to New Zealand values.

“Those values are largely based on egalitarian thought and Christian views, not that you have to be a Christian or a Catholic to enjoy that.

“We’ve just got to ensure that everybody who comes to this country is tolerant of the way New Zealand behaves and if they’re not tolerant of that or are bigots, racists or xenophobic in any way then they can go back to where they’ve come from.”

Internal Affairs Minister and fellow New Zealand First MP Tracey Martin said the bill sounded great on paper but it was trying to fix something that was already being managed under other legislation.