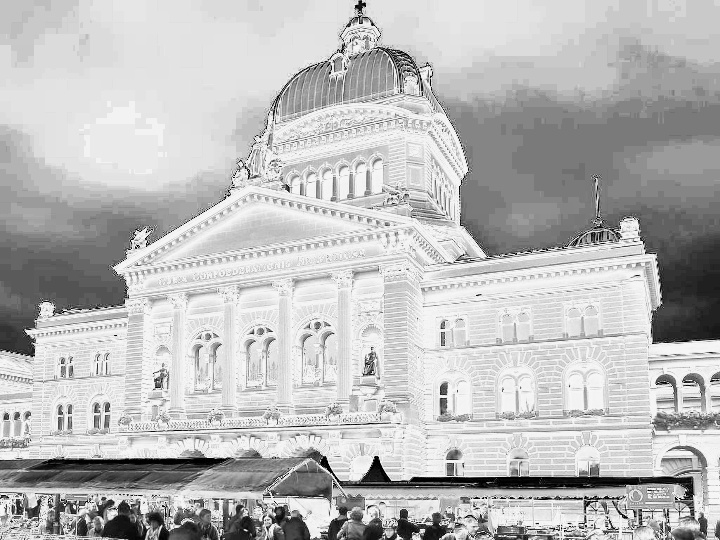 he National Council, Switzerland’s parliament, voted 151 to 39, with one abstention, to make this change to the law. The Federal Council is also in favour of the change.

Currently, Switzerland’s criminal code defines rape victims as female. Section 190 of the code states: “Any person who forces a person of the female sex by threats or violence, psychological pressure or by being made incapable of resistance to submit to sexual intercourse is liable to a custodial sentence of from one to ten years.”

Under the current law, homosexuel men cannot be judged victims of rape.

Laurence Fehlmann Rielle, who put forward the motion, said it is time to update Swiss law so that it fits the current context.