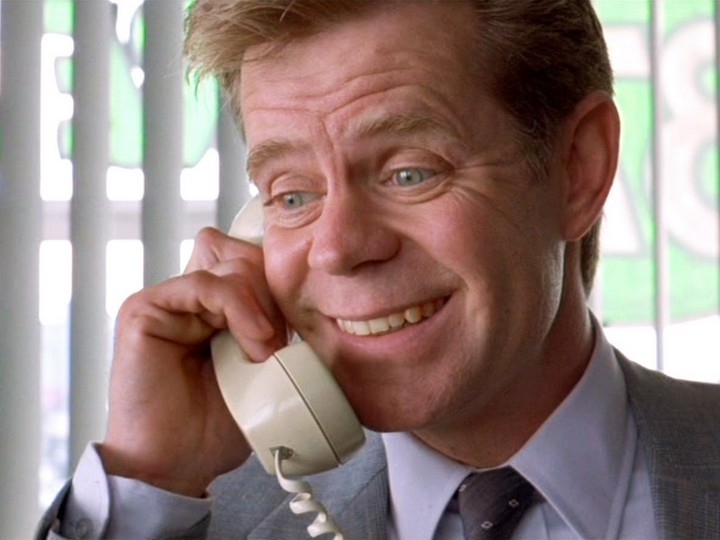 We found that physical violence in dating relationships has decreased over the past decade among youth. In 2013, only one in 20 youth had reported experiencing dating victimization, down from one in 14 youth in 2003.

Although this decline is small, results are promising and suggest current programs and policies to reduce violence and bullying among youth may be having some effect.

The decline in dating violence at the population level seems to be driven by a significant reduction in dating victimization among boys. The rate among girls, however, is stable.

For instance, while the proportion of boys reporting dating violence dropped to one in 16 youth from one in 14 youth in 2003, for girls the rates of dating violence was one in 25 in 2003 and 2013.

It could be that interventions to reduce dating violence may not be as effective in protecting girls. Additional targeted interventions may be needed to further reduce the number of adolescent girls who are physically hurt by a dating partner.