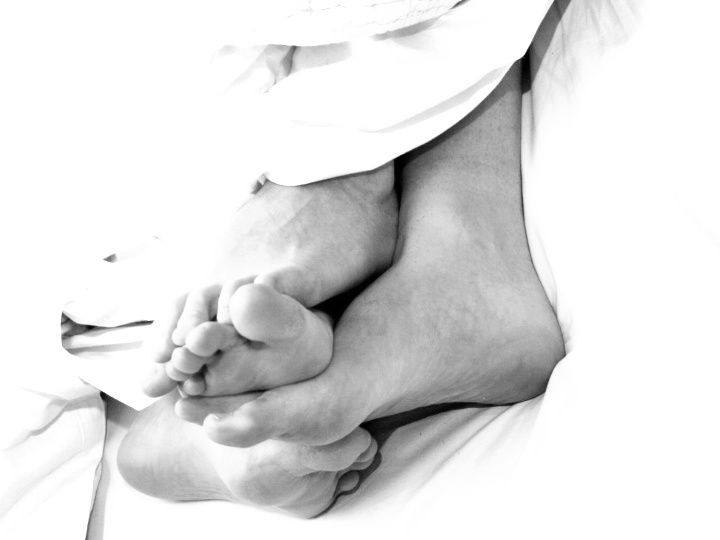 Sexual orientation may be set by sex hormones in the uterus

By: betterblokesnz
In: Contact Us
Tagged: lesbian, sexual orientation, uterus

Sexual orientation may be set by sex hormones in the uterus – new study by Kiwi and Europeans https://t.co/pLpiNtN35n

Some women may be born gay because of the amounts of male and female sex hormones they were exposed to in the uterus, according to a new study.

The researchers believe that arguments suggesting same-sex sexual behaviours are contrary to the order of nature are implausible when seen in the context of their findings.

Sex hormones play a key role in the development of reproductive organs and other characteristics. Testosterone is found in men and less so in women. Oestrogen, too, is produced in the bodies of both sexes, but plays a bigger role in women.

2018-10-11
Previous Post: Architect of U.S. racist policies described as strange dude by elementary teacher
Next Post: Don’t tell me you’re offended when I say ‘p***y but when Donald Trump says it