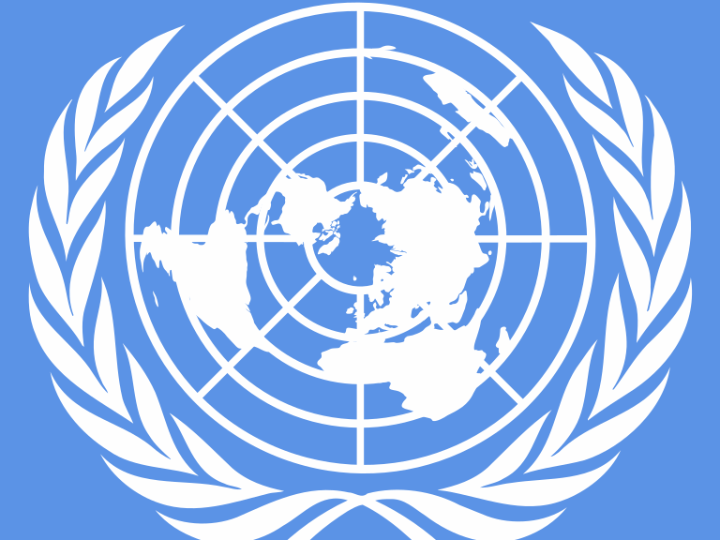 The United Nations is facing new allegations that peacekeepers in Central African Republic sexually assaulted at least three children under 18 and raped three adult women earlier this year, the latest in a series of sexual misconduct claims that have marred U.N. peacekeeping efforts in recent years.

The U.N. said Friday it has detained a suspect after its preliminary inquiry into the allegations involving the minors, who were allegedly abused by Mauritanian troops participating in the peacekeeping mission . The rape accusations pertain to troops from Cameroon who haven’t been identified, the U.N. said.

The U.N. is now asking Mauritania and Cameroon to investigate. Their U.N. missions didn’t immediately respond to requests for comment. Nor did Central African Republic’s mission.

It’s normal procedure for the U.N. to ask peacekeepers’ home countries to investigate such allegations. The world body could investigate if the countries don’t, however. It can’t prosecute peacekeepers, but it can provide evidence to their countries, which are responsible for taking action if accusations are substantiated.

2018-10-12
Previous Post: New Zealand is as racist as the South of the United States
Next Post: They’re just not that into music.