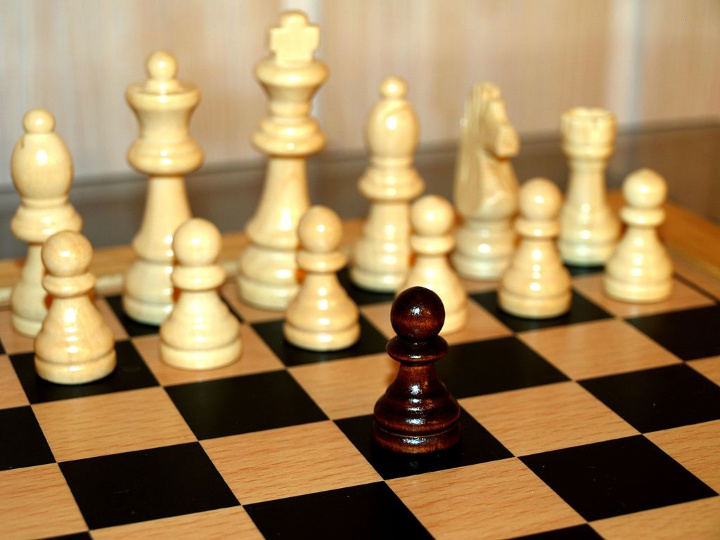 https://www.stuff.co.nz/waikato-times/opinion/107143254/racism-thriving-in-new-zealand
In spite of the image we like to portray to the world, New Zealand is as racist as the South of the United States ever was. Perhaps not as violent as Alabama of the 1960s but, beneath a very thin veneer of civilisation, we denigrate those who are different to the Pākehā majority no matter how familiar and benign those differences might be.

Most Pākehā New Zealanders, however, will stoutly declare their belief in and support for racial equality, but nonetheless will refuse to surrender their subtle privileges and all the policies that make them possible. This can be seen as New Age racism, in which the majority Pākehā community have failed to actively address real racial inequality simply to maintain the comfortable racial status quo.

This is the covert, subtle and damaging racism of underlying prejudice and unspoken patronising assumption that ethnicity on its own dictates the role we allow or tolerate others to play in society. This is the racism that can be heard in our pubs, workplace smoko rooms and elitist clubs anywhere in the country and is very different to xenophobia, which is the deep-rooted and often irrational fear and distrust of strangers. I know, as I have heard and challenged it many times, to the astonishment of many. I look and sound Pākehā – and indeed I am Pākehā – but my early years were spent in a predominantly Māori community which I still refer to as home and where many Māori relatives still live.