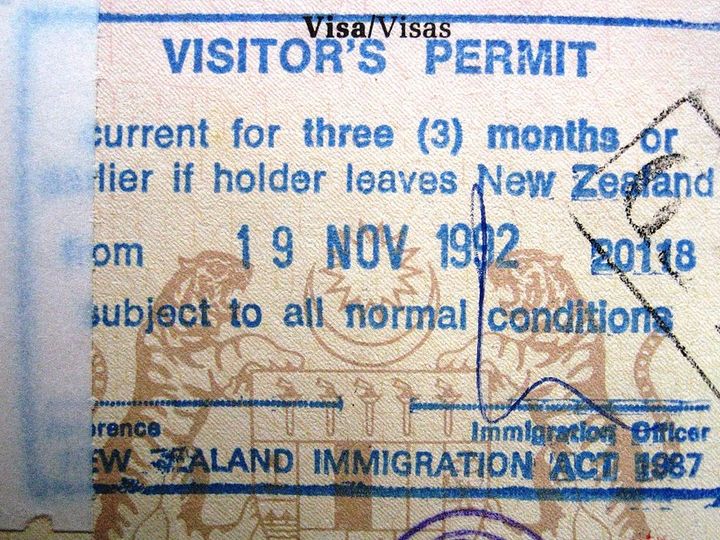 The New Zealand Values Bill would do no more than what’s already happening in other parts of the Western world.

But in other ways, the bill is unusual, if not straight up offensive. Politics happens in context. The Australian Values Statement is more than mere bureaucratic administrata. It assumes the world is cut in half – an “us and them” – and some people should stay put.

The New Zealand Values Bill assumes much the same, as if New Zealand is more virtuous than those “Asian-type” nations. Never mind China had its first empress long before we had our first queen, or that we’re only one place ahead of the Philippines in gender equality rankings.

The bill assumes some people need civilising. It’s a dodgy thing to assume, and there’s no empirical evidence to support it. If thousands of migrants were arriving and interfering with, say, religious freedom, there might be a case to answer. But so far no one can point to even a single migrant who is attacking or undermining “New Zealand values”.