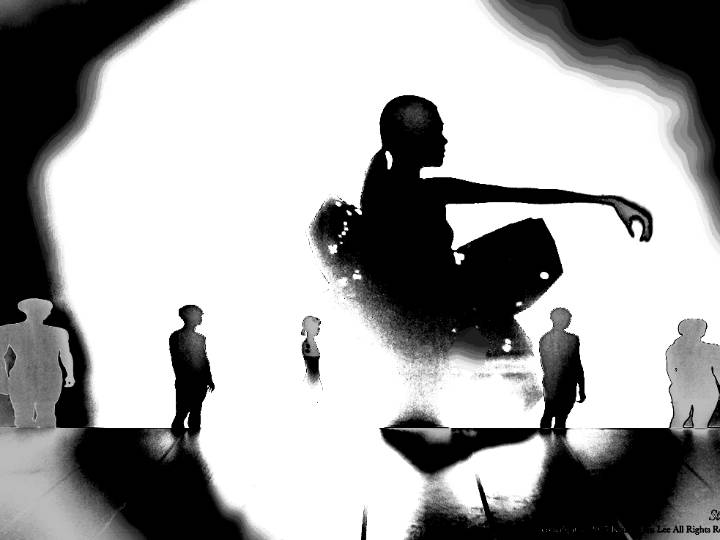 Fifty-four-year-old Richard Lenhart, of State College, was sentenced Thursday in Centre County. He previously pleaded no contest to two counts of indecent assault and insurance fraud for billing insurance companies more than $71,000 for the treatments, which were later determined not to be legitimate.

The judge also ruled Lenhart was a sexually violent predator who must register his address with the state police once he gets out of prison.

The state licensing board found Lenhart was “re-traumatizing them in his role as psychologist” and grooming them for future sexual abuse.

2018-10-01
Previous Post: “Gender never came into it for me, and that was because of you”
Next Post: Never mind China had its first empress long before we had our first queen