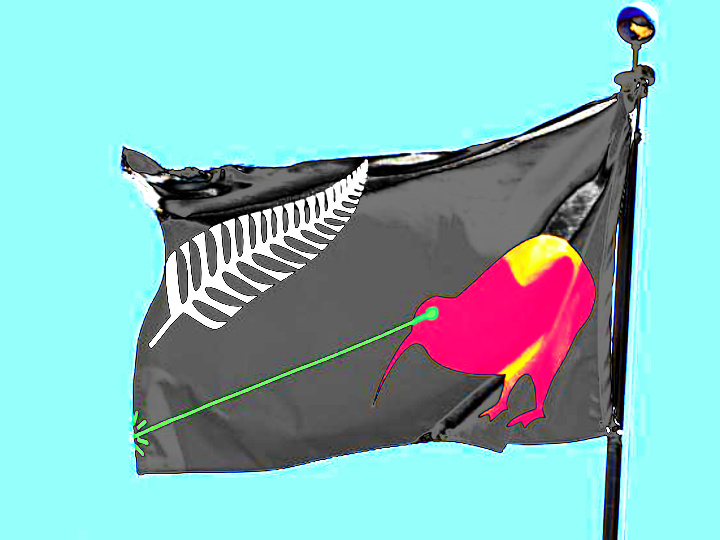 “The Prime Minister is actually a prime example of how far our values had shifted. She’s having her first baby at 37, with someone she is not married to, and is a working mum.”

It was a significant shift from the previous homogeneous generations that reflected our British and Irish origins, he said.

“In New Zealand we tend to be quite laissez-faire in terms of what we expect,” he explained.

“We are the one country in the world which doesn’t require people to be citizens before they vote. We also have more visa waiver and dual citizenship scenarios than most other countries.”