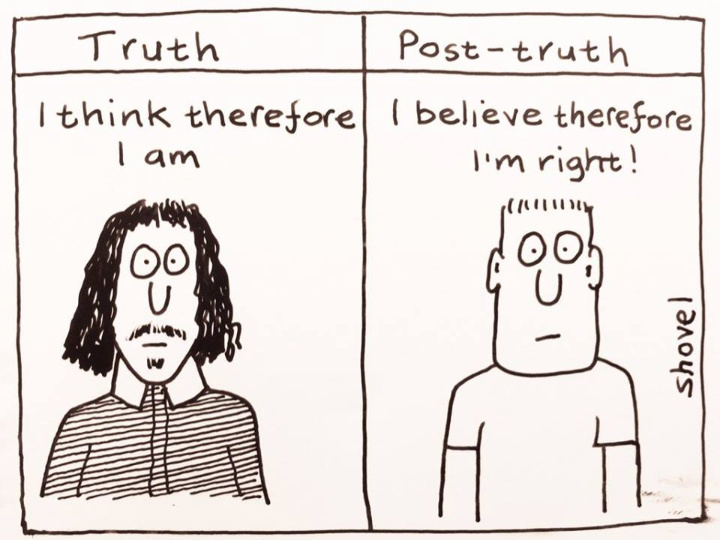 “I watched all the hearings that took place last week and was just floored at the number of people who offered that as an explanation,” said Ira Hyman, a cognitive psychologist who specialises in traumatic memories at Western Washington University.

“This story (of mistaken identity) that’s being offered here is a way of both trying to validate sexual assault and not deny it – which is a lovely change – but at the same time create a narrative that Kavanaugh couldn’t have been the person who did it,” he said. “That’s just not consistent with memory research on misidentification.”

Sexual assault victims do misidentify their attackers, he noted, but those are almost always attacks by strangers – when the victim’s hyperactive memory has no familiar face to etch into the brain.

Lila Davachi, a cognitive neuroscientist at Columbia University, analogised the traumatic memory formation process to cranking up the contrast on a photo – central details get heightened, while those in the background get washed out.

“If someone has a gun on you you’ll remember the gun. There’s a snapshot of critical features,” she said. “In this case it was a party with friends and she knew him. It is ridiculous to say she wouldn’t remember who it was.”

Asked last week if she could have mistaken her attacker, Ford testified that she is “100 per cent” certain it was Kavanaugh. She vividly recalled other details of the night – the single beer she drank at the party, music in the bedroom she was pushed into, boys laughing as she was pinned to a bed – while having no memory of how she arrived or got home.