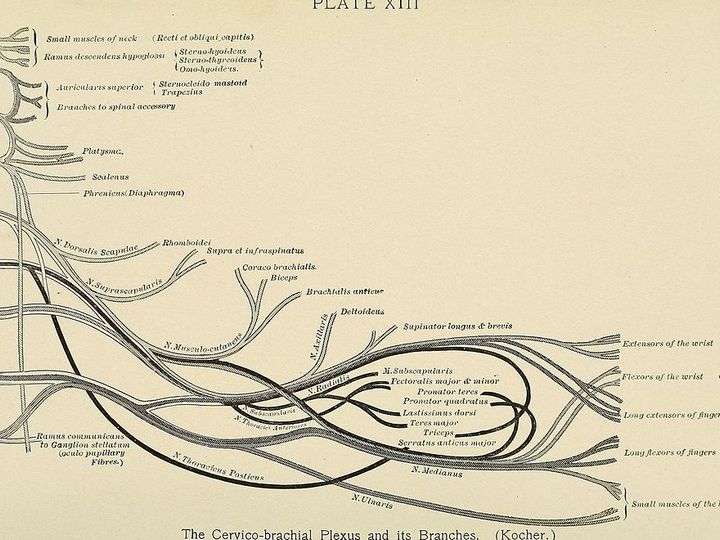 But how did these powerful communities come to exist in the first place? Cacioppo proposes that the root of social ties lies in their opposite — loneliness. According to his theory, the pain of being alone motivates us to seek the safety of companionship, which in turn benefits the species by encouraging group cooperation and protection. Loneliness persists because it provides an essential evolutionary benefit for social animals. Like thirst, hunger or pain, loneliness is an aversive state that animals seek to resolve, improving their long-term survival.

If Cacioppo’s theory is correct, then there must be an intrinsic biological mechanism that compels isolated animals to seek out companionship. Something in our brains must make it feel bad to be alone and bring relief when we’re with others. Researchers at the Massachusetts Institute of Technology think they’ve found the source of that motivation in a group of little-studied neurons in part of the brain called the dorsal raphe nucleus. Stimulating these neurons drives isolated mice to find friends, according to research published earlier this year in the journal Cell. The finding provides critical support to Cacioppo’s theory and illuminates a deep connection that links specific structures in the brain to social behavior.

2018-10-10
Previous Post: Active prefrontal brain function appears to protect against PTSD after child abuse
Next Post: Prescription for Love: Beyond 50 Shades of Pain