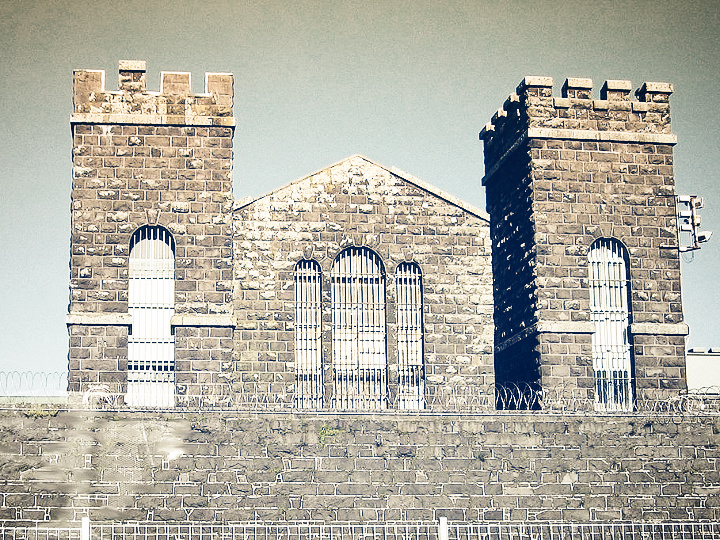 “I can’t see Māori representation, yet the opening address is about Māori in jail,” he said.

Māori make up just over half of the country’s prison population, while making up just 15 per cent of the general population.

The report argued to put Māori perspectives at the centre of justice policy.

“No policy should be decided by elected representatives without the full and direct participation of members of the group[s] affected by that policy,” the report said.

“As the people who judges and courts lock up the most, Māori voices and views should take prominence in the justice debate.”

The sentiment echoes comments by Anzac Wallace, star in the movie Utu, who interrupted the Government’s criminal justice summit in August to ask: “Where are Māori?”

“I can’t see Māori representation, yet the opening address is about Māori in jail,” he said.