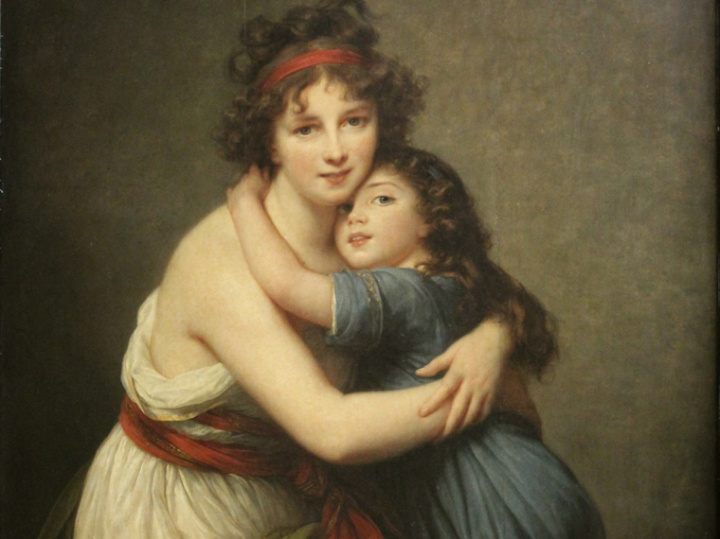 To investigate this more generalised aspect of hugging, a team led by psychologist Michael Murphy from Carnegie Mellon University studied 404 healthy adult men and women, who were interviewed every evening by phone for 14 consecutive days.

During the interviews, volunteers were asked to discuss their experiences of social conflict during the day, and to describe their positive or negative emotional state.

They were also asked to detail their ‘hug receipt’ (the amount of hugs they got, or didn’t get, during that day).

When the researchers analysed the responses, they found that receiving a hug on a day that interpersonal conflict was experienced correlated with improved emotional well-being, compared to days when conflict took place but no hugs were shared.

2018-10-08
Previous Post: Jesus is treating women as though they’re his equals
Next Post: I was devastated to learn that I had inflicted lasting pain on another person