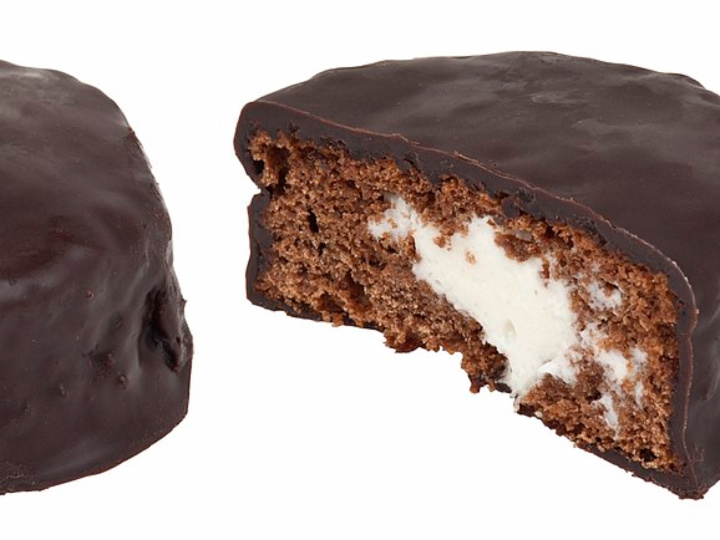 His apartment was always open for everyone to hang out

It’s funny that I can recall the apartment, what he said and what I replied with, but I can’t remember his name, and I don’t want to. It’s not a repressed memory but more of one I haven’t spent a lot of time thinking about.

The friend is someone who did creep me out. But, I kept going back to hang out at his apartment, usually with friends or my sister and her husband, Dana. I had bad vibes while liking the friend too, and I told myself I was being silly. But I did go back, but not after that night.