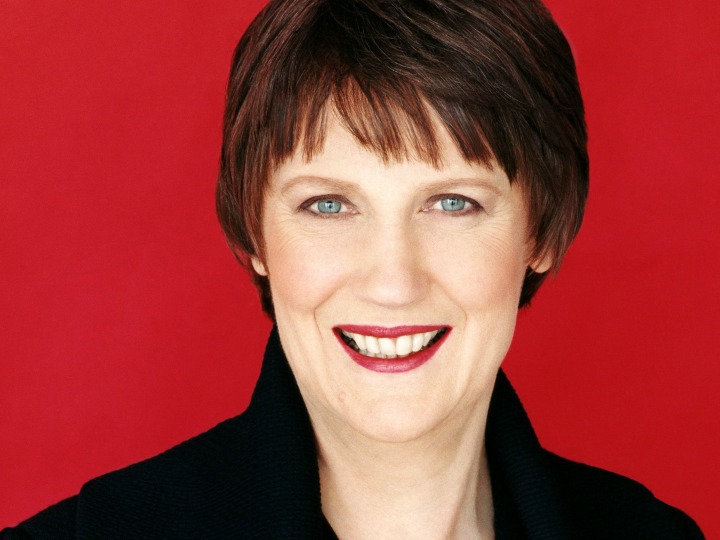 not surprisingly @HelenClarkUNDP named 1of world's most powerful women. It can be done ladies! @DiversityWorks_ https://t.co/9GC8RztLeD

Clark, who is in the running to be the next Secretary General of the United Nations, is placed at number 22 on Forbes’ list of 100 influential women.

It described her as the most powerful woman at the UN, where she is currently the head of the United Nations Development Programme.

German Chancellor Angela Merkel was named number one for the sixth year on the trot, ahead of US Presidential hopeful Hillary Clinton.