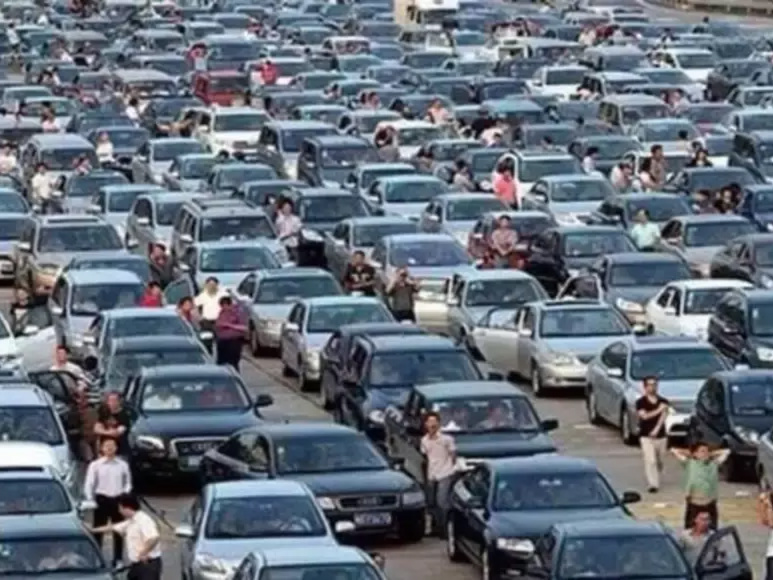 Healing through a commitment to truth and facts

Since at least as far back as 2017, an image has been widely shared on social media with text indicating that it depicts a protest in which millions of irate Germans abandoned their cars in the street in protest of high fuel prices:

However, the people who can be glimpsed in this photograph appear more Asian than German, and native Germans themselves are unfamiliar with any protest in recent years (over fuel prices or anything else) that supposedly saw millions of them ditching their automobiles in the street.