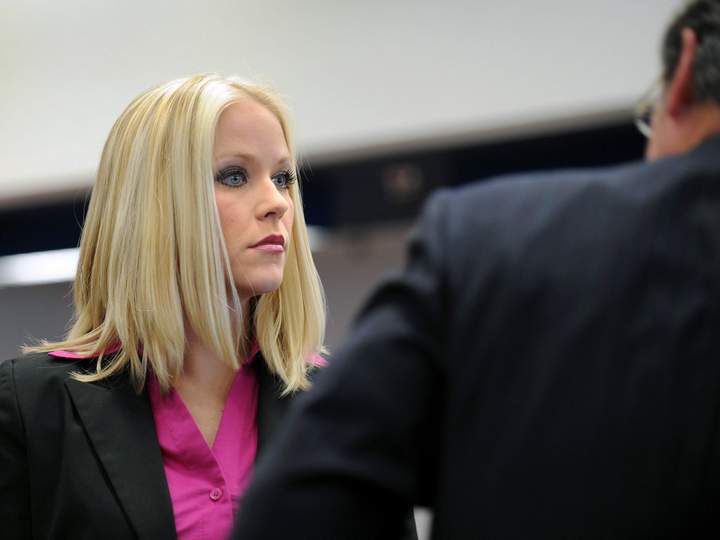 Published in Aggression and Violent Behaviour, the researchers stress that while they are in no way intending to minimise the impact of sexual violence perpetrated by men, that their results are vital when considering “stereotypes between sexual victimisation and gender.”

Looking at data from the Center For Disease Control’s Survey, researchers found that in 2011 equal numbers of men and women reported being forced into non-consensual sex.

Similarly, the 2010 survey showed comparable results estimating that nearly 4.5 million men in the US had, at some stage in their lives, been forced to penetrate another person – and that in 79.2 per cent of cases, the perpetrator forcing the sexual act was a woman.