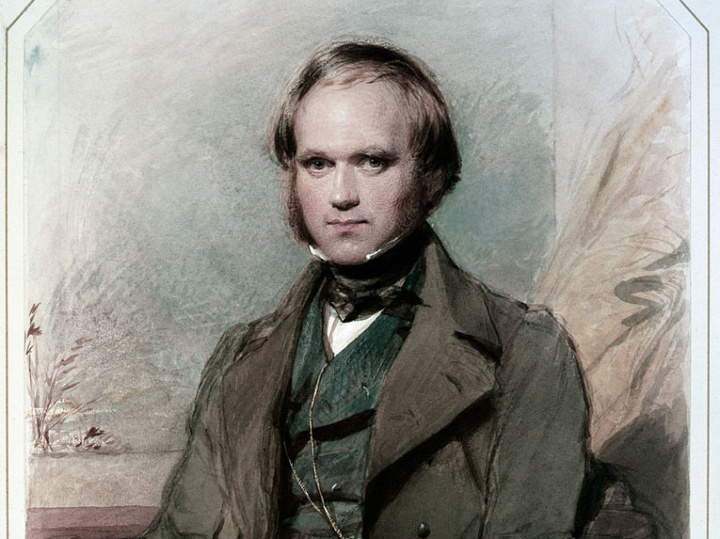 Evolution can move at warp speed

If there’s one thing to learn from the tuskless elephants of Mozambique, it’s that evolution can move at warp speed

An increasing number of African elephants are now born tuskless because poachers have consistently targetted animals with the best ivory over decades, fundamentally altering the gene pool.

In some areas 98 per cent of female elephants now have no tusks, researchers have said, compared to between two and six per cent born tuskless on average in the past.

Almost a third of Africa’s elephants have been illegally slaughtered by poachers in the past ten years to meet demand for ivory in Asia, where there is still a booming trade in the material, particularly in China.