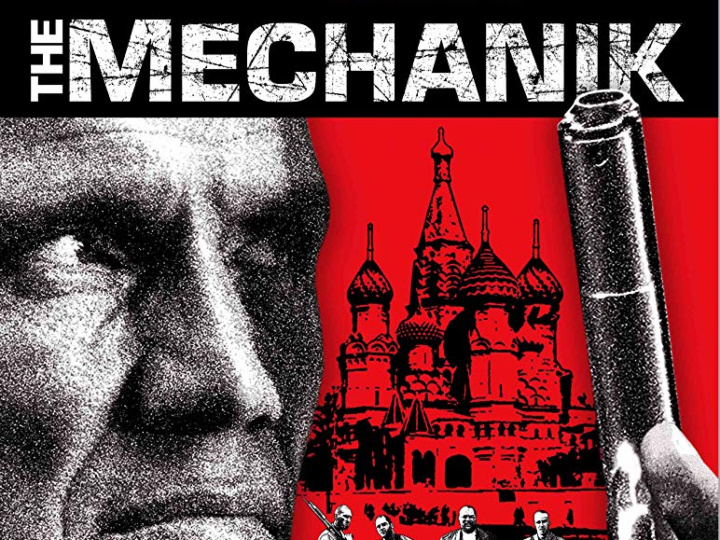 Dolph Lundgren: You had all of the escape plans going on

You had all of the escape plans going on.

Escape behavior. How can I not have to deal with this feeling of being unsafe? Because if you’re a kid and you’re afraid of getting beat up by your parent or parents, then you’re afraid all the time. You’re never really quite relaxed, and that feeling stays with you. You can’t really enjoy anything, [even] later in life. That’s when you work too much, fight, do bad things to other people, drink, that kind of thing. I did a little bit of all those things. Not on a huge scale, where I ended up in the newspapers, but still enough where my wife and my kids got hurt.

Did you know the whole time that you were carrying this stuff around with you, or have you only come to this realization in retrospect?

I knew it. But it’s like you’re in a fog. You sort of know it, but you don’t, because you can’t get that distance away from yourself before it takes you over again. So I sort of knew it, but I didn’t know how to deal with it. I started working on it, then immediately I went back in time to when I was a little boy. You relive the experiences, and by reliving it, you sort of chip away at that piece of ice, or whatever it is, and it becomes smaller and has less influence over you. Sorry — we ended up talking about some heavy shit!