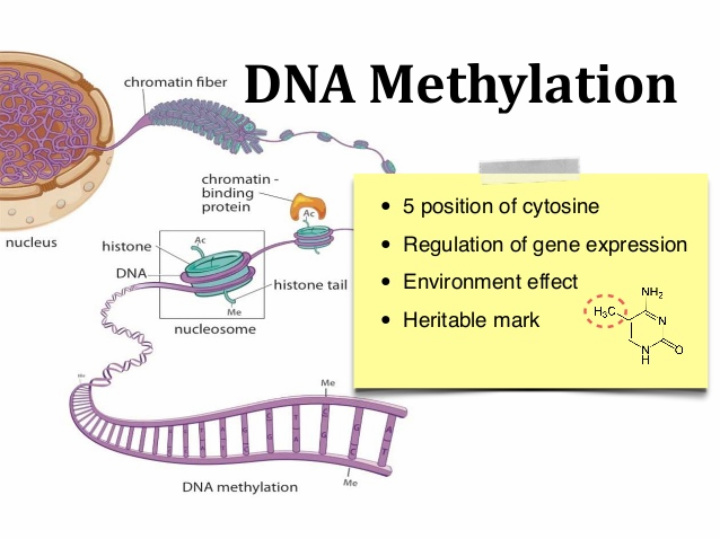 Methylation acts as a “dimmer switch” on genes, affecting the degree to which a particular gene is activated or not. Scientists are increasingly looking at this turning on and turning off of genes, known as epigenetics, because it’s believed to be influenced by external forces—a person’s environment or life experiences.

The researchers decided to look for methylation in sperm cells, on the premise that childhood stress might inflict long-term physical health effects not only on the immediate victims, but also on victims’ offspring, as demonstrated in previous animal experiments.

They identified a group of men who are part of a much larger, long-term health tracking study coordinated by Harvard’s T.H. Chan School of Public Health, and asked them to donate their sperm. In detailed questionnaires they had completed years before, some of the men said they had been victims of child abuse.

The researchers found a distinctive methylation difference between victims and non-victims in 12 regions of the men’s genomes.

The scientists were struck by the degree of “dimming” in those dozen regions: Eight DNA regions were more than 10-per-cent different, and one region showed a difference of 29 per cent.