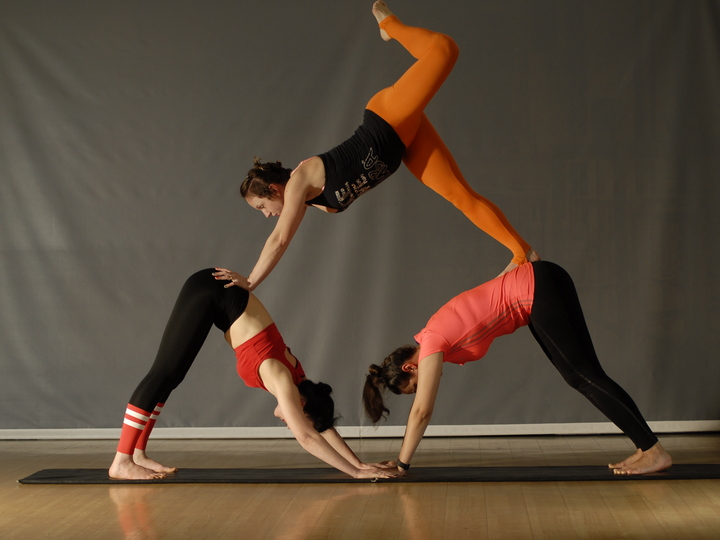 He introduced free classes for both veterans and emergency service workers to help bring peace to his peers.

“I still have PTSD, I have nightmares that keep me awake for two or three nights in a row,” he said.

“It doesn’t change the fact that I have PTSD — it just helps me to cope with my symptoms and my family know the symptoms now.”

2018-10-03
Previous Post: Men who participate in religious activities less likely engage sexually aggressive behaviors
Next Post: Anyone with concerns that a child is being hurt: report it