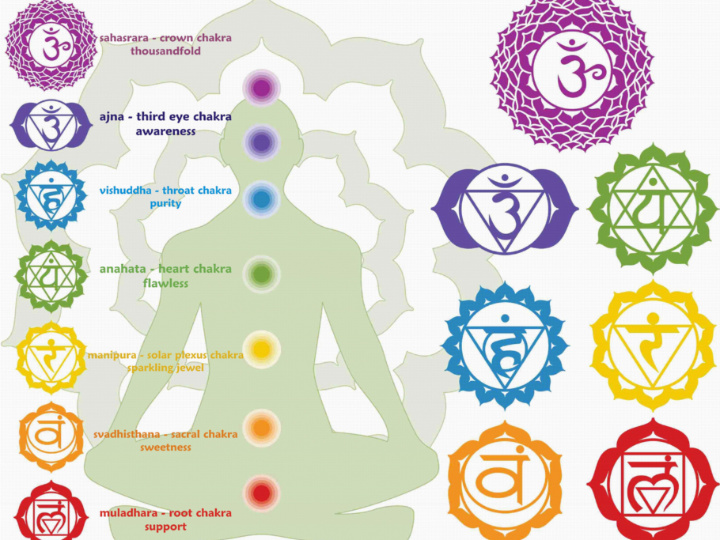 Gina Loudon, the self-proclaimed psychology expert without a psychology Ph.D. or license, is at it again. The TV personality—who said she used “science” to determine President Trump is “the most sound-minded” commander in chief in history—is now weighing in on the woman who accused Supreme Court nominee Brett Kavanaugh of trying to sexually assault her in high school. On Twitter, Loudon declared that Christine Blasey Ford essentially imagined the 1980s incident in “realistic dreams” when she underwent “regressive therapy”—even though there is no indication Ford had such therapy.