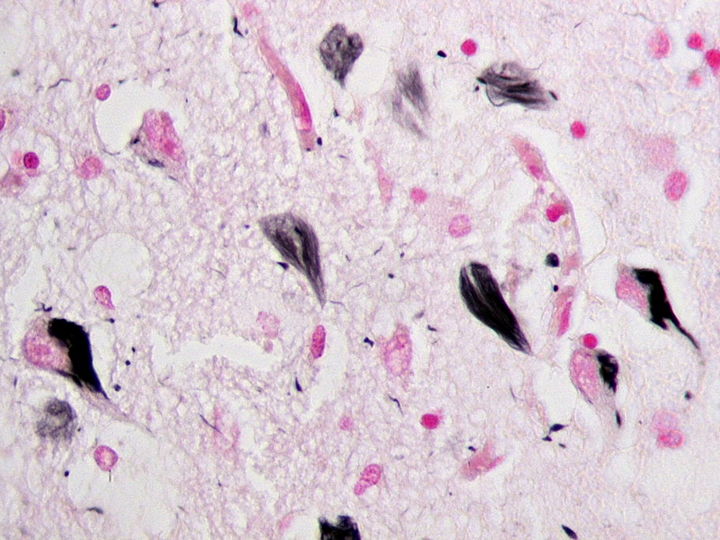 A research team led by Amantha Thathiah (VIB/KU Leuven) has determined that a protein – known as GPR3 – might play an important role in alleviating the cognitive deficits and reducing the generation of ‘amyloid plaques’. These abnormal clusters of protein fragments build up between nerve cells and disrupt communication in the brain, which makes them prime suspects for causing Alzheimer’s Disease (AD).

The results were announced in the leading journal Science Translational Medicine. The identification of GPR3 as an AD therapeutic target provides an important new perspective in AD drug development.

Alzheimer’s Disease (AD) is the most common type of dementia. It is characterised by a gradual degeneration of the brain networks that are involved in memory and cognition.

2018-10-01
Previous Post: Women may keep verbal memory skills longer than men
Next Post: Healing through a commitment to truth and facts