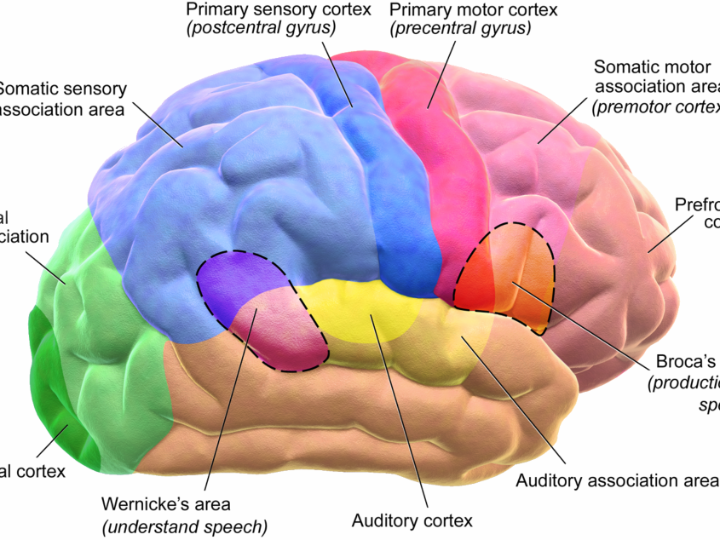 This has prompted the researchers to advocate for investigation of childhood abuse claims made by people who come forward as adults.

“Time alone should not be a bar to hearing evidence about prior sexual assault,” said FIU legal psychologist Deborah Goldfarb, who is a co-author on the paper. “The evidence should be heard on its merits and arbiters of fact can then make an informed decision.”

According to the study, the more traumatic the event is to the individual, the more likely a person is to accurately remember it. Also, in general, children who are older at the time of an event are more likely to accurately remember. However, there is evidence that sometimes even those who are young at the time of a sexual assault can also accurately recall parts of that event decades later. Further, researchers found that victims’ memories are more accurate if they suffered from post-traumatic stress and if they received a higher level of maternal support.

2018-10-05
Previous Post: No need to forget that anyone can be a victim
Next Post: Jesus is treating women as though they’re his equals