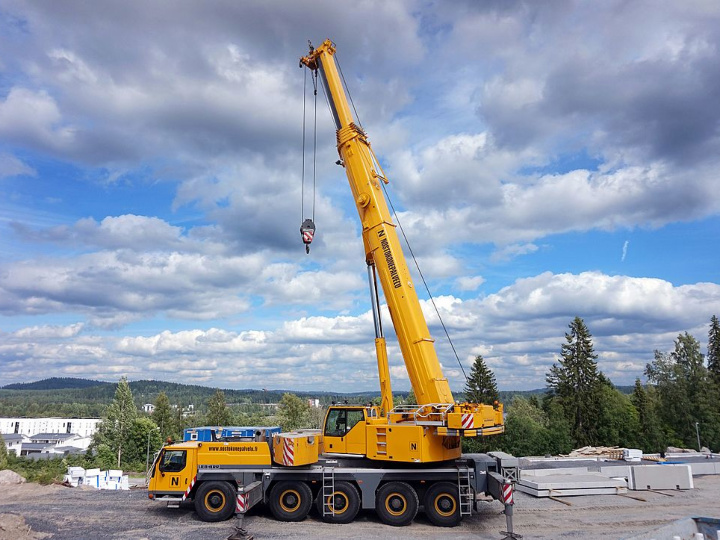 For the first time, compulsive sexual behavior — commonly called sex addiction — is classified as a mental health disorder on the World Health Organization’s International Classification of Diseases list — a decision not without controversy.

Updated in June, the list (called the ICD-11) is the foundational document that clinicians and scientists around the world use to identify and study health problems, injuries and causes of death.

The disorder is not about how many sexual partners a person has or how much sex they have; rather, it is when someone’s sexual behavior becomes a “central focus of the person’s life to the point of neglecting health and personal care or other interests, activities and responsibilities.”

The disorder may interfere with someone’s ability to go to work or finish school. It can hurt relationships. And although someone with this disorder may want to resist their constant need for sex, they’ve been unsuccessful. They may not even get pleasure from the repeated sexual activity.

A person with this disorder has had to be dealing with it over an extended period of time, according to the definition, which gives an example of six months or more.