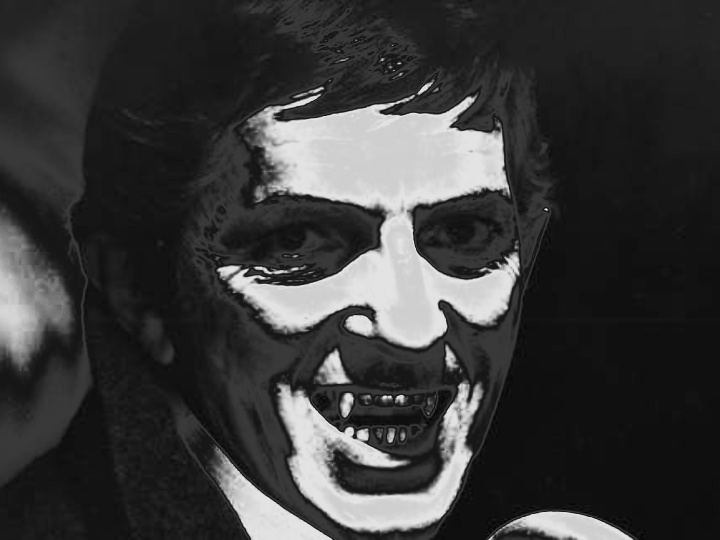 There is a big fear of stigma, because one of the things we have to fight is the Vampire Myth . When a man comes forward and says he was sexually abused, especially as a child, more often than not there will be suspicions about whether or not he will go on and do that to others. The perception persists because we know that most people who do perpetrate were at some point abused or violated themselves, but the vast majority of survivors don’t become abusers themselves, but the perception persists. This is a prejudice we don’t apply to female survivors, and it actually greatly impacts the likelihood that a man will come forward and get the help he needs to heal because there can oftentimes be significant, negative consequences to his doing so.

2018-09-22
Previous Post: I never told anyone for decades
Next Post: Baby giant panda Long Zai made his public debut in Guangzhou in south China